Tsawwassen guitarist on the move after big contest win 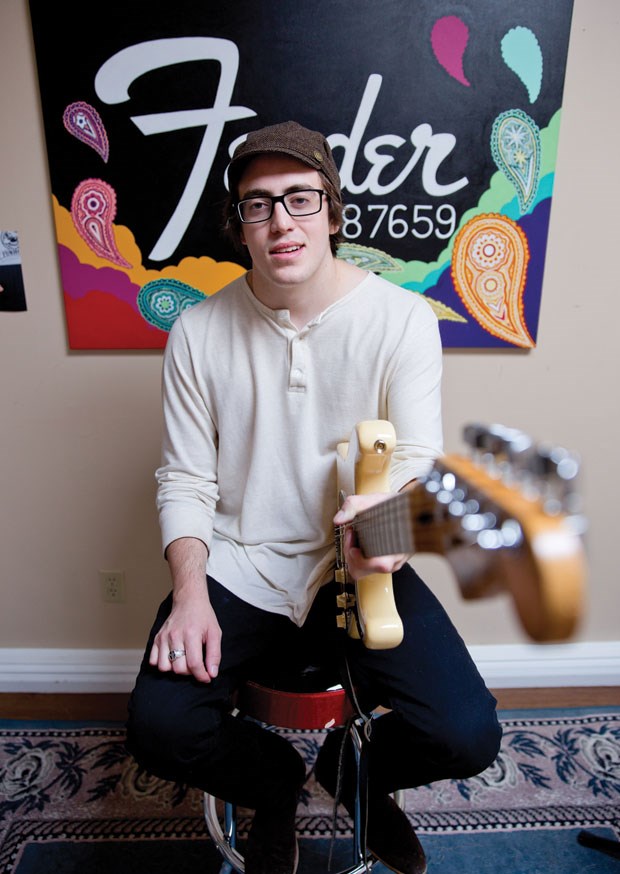 He won in the blues guitar category and was one of the two entrants to tie for the guitar grand prize.


Low will get to perform at the "legendary" Blue Note Tokyo venue in Japan, record a track for Ritenour's upcoming album in California and will receive a Yamaha guitar in Montana. The trip takes place later this summer.

Ritenour is a Grammy Award-winning guitarist. His contest requires entrants to submit two YouTube videos for each category they enter.

"This year's winners were an amazing diverse group of musicians and sometimes the first place, second and third were separated by a few votes," he wrote in a post on the contest website. "All of the judges wrote back to us that this year was very challenging because of the amazing amount of talent and diversity."

Low, who is currently in a country band, has been playing guitar since he was 13. He counts guitarists Robben Ford, Tim Porter, Todd Taylor, Derek Trucks and Michael Landau among his influences.

Low says he'd like to thank musicians Blaine Davies, Chris Hind, Tyson McIlroy and Ken Davies for helping out with his video entries and notes his parents have supported him 100 per cent.