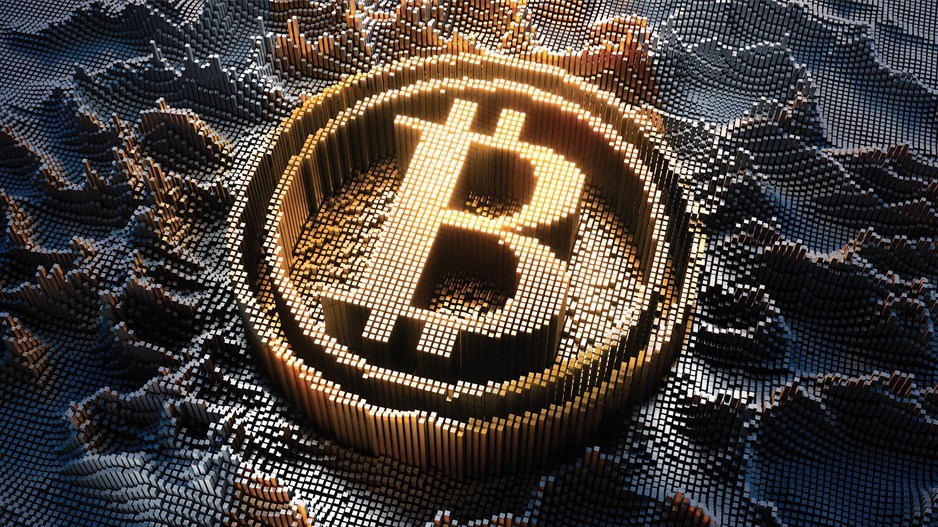 Vancouver fintech Mogo Inc. reports a sharp rise in the opening of Bitcoin accounts on its platform since the cryptocurrency’s value began rallying last year. peterschreiber.media/iStock/Getty Images Plus

While see-sawing volatility has always been part of Bitcoin, investor interest in the cryptocurrency has been consistent recently as its value flirts with levels as high as US$40,000.

It’s a trend working to the benefit of B.C. companies facilitating transactions.

As the cryptocurrency’s value soared in 2020, Vancouver-based Mogo Inc. reported a 108% spike in Bitcoin accounts opened on the fintech company’s platform.

Mogo started as a fintech specializing in loaning money to young people through electronic transfers. Three years ago, shortly after Bitcoin’s 2017 bull run, Mogo launched its own Bitcoin products allowing users to buy and sell in real-time.

While Bitcoin’s value dissipated after 2017, it began to surge again in 2020.

And by November of last year, Mogo reported a 135% monthly increase in the dollar amount traded on its platform. This came after the Vancouver fintech reported a 237% increase in Bitcoin accounts in the third quarter of 2020 compared with a year earlier.

Mogo president Greg Feller declined an interview request from BIV to discuss how the company has benefited from the most recent bull run – shares were trading at $5.07 to open 2021, up from $3.41 a year earlier, but in a statement he said the growing interest in Bitcoin is attracting new members to Mogo’s broader platform.

“While it’s early days for this asset class, we see Bitcoin as a great long-term opportunity to drive member growth, engagement with all our products, and ultimately member monetization,” he said.

In 2018, CEO Dave Feller – brother to Greg Feller – told BIV he likened Bitcoin to the “millennial version of digital gold” that users would like to invest in as they would a stock.

Entrepreneur Michael Vogel, the founder of Vancouver-based Netcoins Inc., said part of the renewed interest in the cryptocurrency can be attributed to yet another B.C. company.

Last spring, Canadian e-commerce giant Shopify Inc. revealed it would begin processing cryptocurrency payments via Vancouver’s CoinPayments Inc. (The company, which is now incorporated in the Cayman Islands, declined a request for comment.)

“People could now spend cryptocurrency on Shopify stores, which was huge,” Vogel said.

This development came as payments giant PayPal Holdings Inc. was gearing up to facilitate Bitcoin transactions as well.

Vogel’s Netcoins also allows users to buy and sell bitcoins and other cryptocurrencies.

It got its start in 2014, around the time Vancouver was earning a reputation as a hotbed for Bitcoin activity.

The city was home to the world’s first Bitcoin ATM – one stationed inside a downtown coffee shop – and Vogel saw an opening to develop even more tools on the market for virtual currencies.

“We wanted to make it easy for people to buy Bitcoin in Canada, and it really wasn’t at that point,” said Vogel, who divested his remaining Netcoins assets in 2019 following its sale to another company.

He now serves as CEO and founder of Encore Ventures.

“The business model was pretty boring, but the tech behind it was really interesting,” Vogel said.