April data is the first decrease since substantial employment losses since March and April last year, according to Statistics Canada
May 7, 2021 9:29 AM By: Hayley Woodin 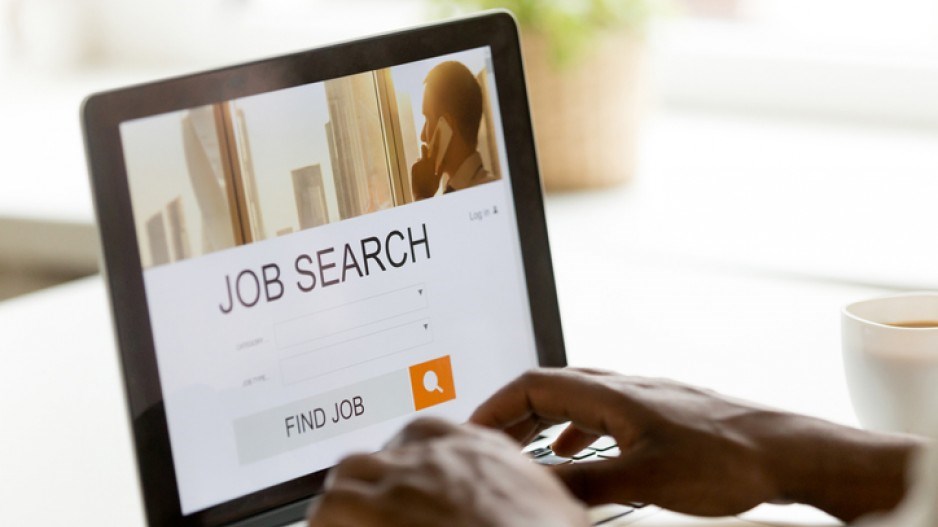 British Columbia's economy shed 43,100 jobs in April, when the province implemented circuit breaker measures to slow the spread of COVID-19.

It is the first decrease in B.C. employment since substantial losses back in March and April of last year, according to Statistics Canada.

Part-time positions make up most of the decline, specifically part-time work in industries affected by provincial orders to restrict indoor dining and recreational activities.

Overall, there were 37,400 fewer part-time jobs in April than there were in March, and 5,700 fewer full-time positions. Some 46,000 service sector jobs were lost, while 2,900 goods-producing jobs were added.

The decline in April follows the addition of 35,000 jobs in March, all of which were part-time.

Month-to-month, B.C.'s unemployment rate remained relatively unchanged at 7.1%, and a full percentage point below the national average of 8.1%, which rose 0.6% month-to-month.

Both full-time (-129,000) and part-time (-78,000) job losses contributed to the decline. Employment fell in industries exposed to provincial health restrictions, including retail trade, accommodation and food services, and information, culture and recreation.

The contraction in national employment follows the addition of 562,000 jobs over the February and March.

"The Canadian labour market took a tumble in April due to a tightening public health measures imposed in the month across much of the country. April's losses reversed a significant share of the robust job gains seen in February and March," he wrote in a note to investors.

"Also notable in today's release was a decline in total hours worked, indicating a possible reversal in the overall economic recovery in April," he added. Total hours worked fell 2.7% on a monthly basis, driven by declines in restriction-exposed industries, such as accommodation and food services, retail trade and educational services.

"With restrictions remaining in place across the country, Canada's labour market recovery will probably not fully course correct in May. The snapback could occur in June however, as the vaccination rollout ramps up, and caseloads gradually decline in large parts of the country."

One hundred thousand more Canadians reported working from home last month compared with March, for a total of 5.1 million.

The number of long-term unemployed Canadians – those who have been out of work for 27 weeks or more – rose to 486,000.

"As in prior waves of virus spread, employment will rebound once containment measures can be eased," wrote RBC Economics senior economist Nathan Janzen in a market update.

Air Canada calls on Ottawa to lift hotel quarantine as it prepares for recovery
May 7, 2021 11:12 AM
Comments