VANCOUVER — British Columbia's health minister says it's "very disappointing" that some doctors in Vancouver jumped the queue to get a second dose of a COVID-19 vaccine.
Jan 13, 2021 2:19 PM By: Canadian Press 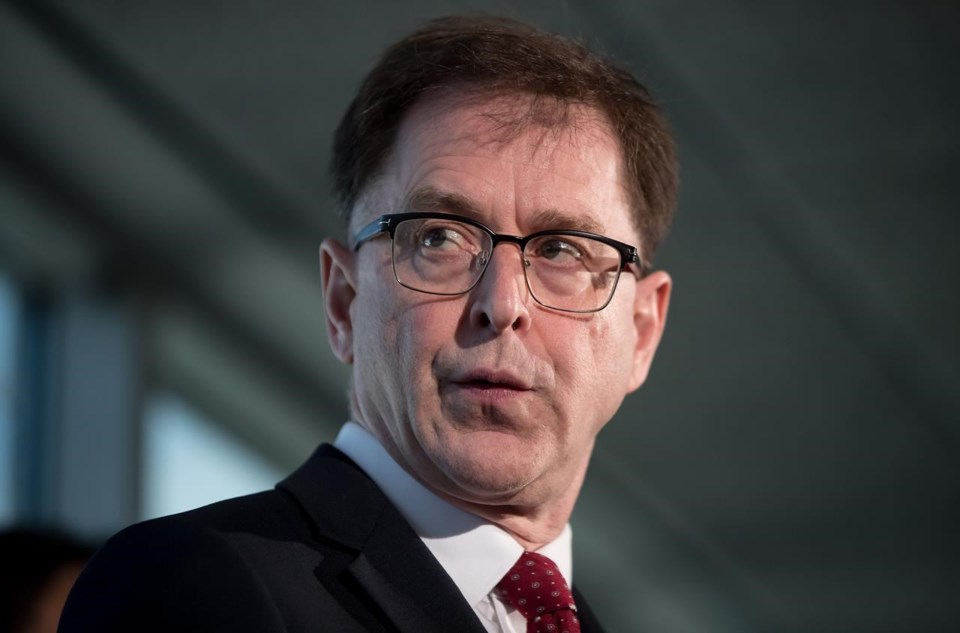 VANCOUVER — British Columbia's health minister says it's "very disappointing" that some doctors in Vancouver jumped the queue to get a second dose of a COVID-19 vaccine.

Adrian Dix says the issue was detected through a systems review and that everyone is expected to follow the rules on the priority list for immunization in order to first protect the most vulnerable people.

He says a number of cases have been identified by Vancouver Coastal Health and "appropriate action" will be taken as part of a review that is underway.

Provincial health officer Dr. Bonnie Henry says reports of administrative staff getting the vaccine in another health authority may have involved clinics calling people on a list to use up doses that would otherwise have gone to waste.

Dix says the broader segment of the population, beyond those who are most vulnerable, can expect to be immunized as of April when B.C. is scheduled to get about 2.6 million doses of vaccine.

He says six million more doses could be delivered between July and September, but that doesn't include supplies from the federal government's announcement of an order of another 20 million doses of the Pfizer-BioNTech vaccine.

This report by The Canadian Press was first published Jan. 13, 2021.

682
City of Delta replacing annual spring clean-up
383
'Do not make plans,' warns Henry in plea to stem Family Day travel
241
Letters: Closure of Delta Hospice is a tragedy for community
236
Safety prompts Delta to install no parking signs near Brunswick Point Trail
236
COVID-19 outbreak over at The Waterford