No freedom without privacy, Vancouver conference delegates told
May 6, 2021 12:49 PM By: Jeremy Hainsworth 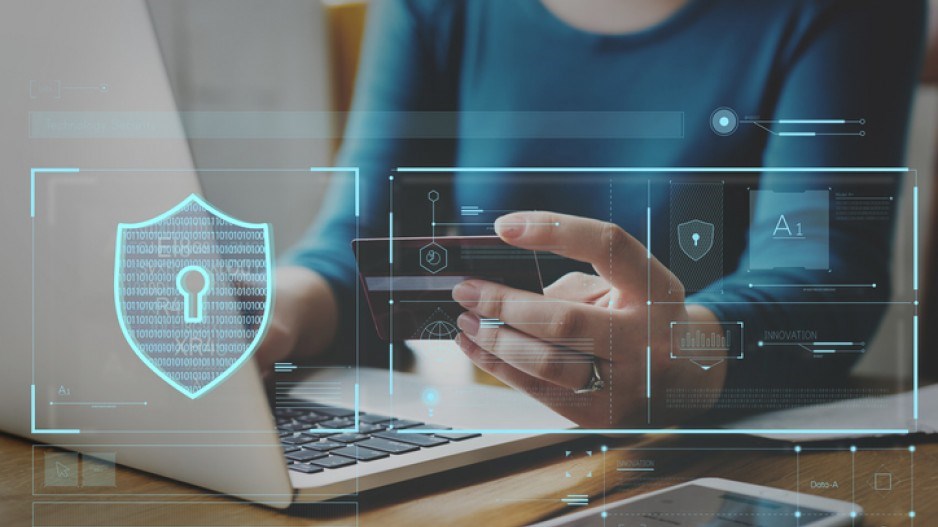 “Surveillance is taking over and we need to do something about it right now,” Ontario’s former privacy commissioner said May 6.

Ann Cavoukian said surveillance can invade people’s privacy and needs to be controlled.

Further, she stressed, it is a myth that if someone is not doing something wrong, they should not be worried about surveillance.

“You cannot have freedom without privacy,” said Cavoukian, now executive director at Toronto’s Privacy By Design Centre of Excellence.

“You end up turning your should all the time wondering who’s listening.”

She said American cryptographer and privacy expert Bruce Schneier has said surveillance is the business model of the Internet.

Cavoukian, a psychologist, is originator of the concept of Privacy By Design, the idea that privacy security considerations should be built into systems ahead of time rather than having to deal with problems of privacy breaches after the fact.

It’s a matter of being proactive to prevent harm, Cavoukian said.

She said expecting people to read user agreements to see if their privacy is being protected is unrealistic.

“You can’t put that kind of burden on the individual,” she said. “Default is not making individuals ask for privacy but giving it automatically.”

Cavoukian said Privacy By Design should be “baked into” systems such as CCTV, biometrics, smart meters, smart grids, the Internet of things and radio-frequency identification applications.

Being ahead of the game with such defaults could prevent costly class action suits and the loss of consumer trust that can destroy businesses.

Cavoukian has said COVID-19 has raised unique privacy challenges (https://bit.ly/2PTns60) and is critical of some contact tracing applications that allow “unwanted surveillance and discrimination.”