B.C. has record number of ICU patients with COVID-19, as hospitalizations rise

Number of those actively battling infections is at highest level this year.
Apr 7, 2021 3:31 PM By: Glen Korstrom 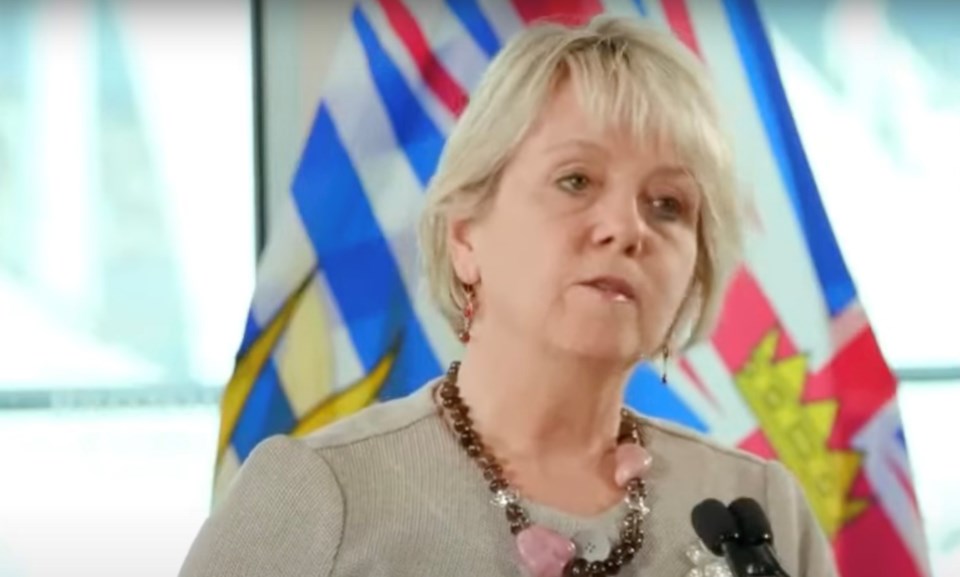 The number of British Columbians with serious bouts of COVID-19 continue to rise, with a net total of nine more people admitted to hospitals' intensive care units in the past day, and a record 105 people now in those units battling for their lives.

The number of COVID-19 patients in all units of B.C. hospitals rose by two overnight, to 330 – the highest number since January 18.

New infections continued to be detected at a rate of around 1,000 per day, with health officials confirming 997 new cases overnight.

That pushes the number of people infected with the virus that has spawned a global pandemic to 106.985, with more than 90.3%, or 96,626 people being deemed by the province as having recovered.

Two more people died while infected with COVID-19 overnight, for a total of 1,491 since the first such death in the province was recorded in March, 2020.

The vast majority of those actively battling infections have been told to self-isolate. The number of active infections rose by 57 overnight, to 8,728, which is the highest total since December 23.

Health officials are closely monitoring a record 14,602 people for symptoms as a result of those individuals having had known contact with identified cases. That number is up by 484 people from yesterday's record high.

Health Minister Adrian Dix and provincial health officer Bonnie Henry said in a joint statement, "We are actively monitoring and screening for all of the virus strains to understand how they may impact us and what additional action may be required to keep our communities safe."

Despite that sentiment, no genetic sequencing for mutant variants was done in the past day. As such, there is no new data, and 266 people continue to fight active mutant-variant infections, according to Dix and Henry.