Wait times for status card renewals should be the same as passports, as they are both government-issued identity documents, says Vivian Hermansen, who's drafted a petition calling on the House of Commons to find solutions.
Apr 21, 2021 10:15 AM By: Odette Auger, Local Journalism Initiative Reporter / The Discourse 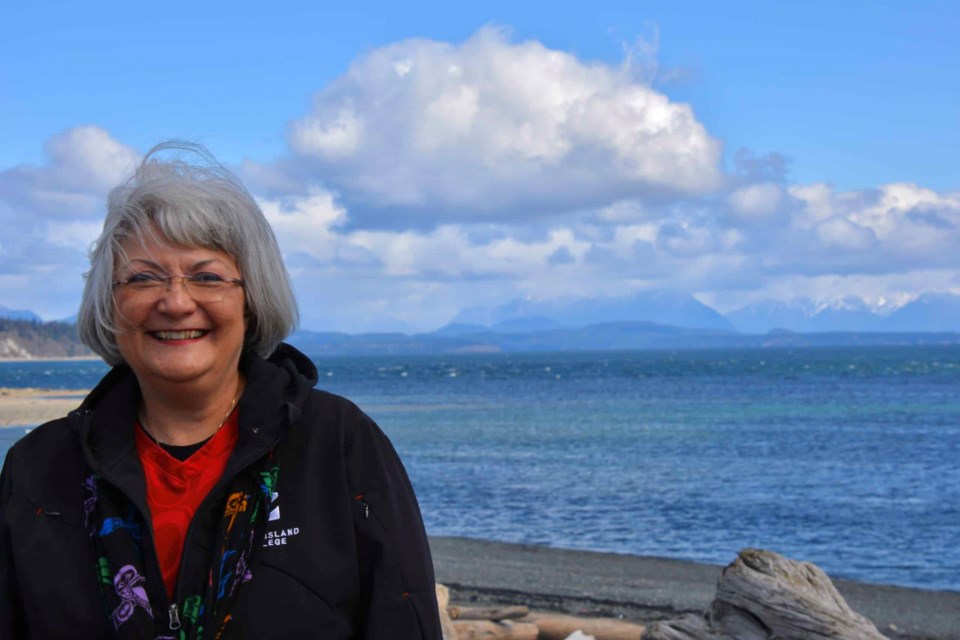 Vivian Hermansen is collecting signatures for a new petition calling on the federal government to decrease the processing time for Secure Certificate of Indian Status (SCIS), known as status cards.

Petition e-3281 calls upon the House of Commons to “explore all options, including alternative solutions, such as the hiring of additional staff dedicated to processing applications for a SCIS, and take no longer than the equivalent time needed to process a Canadian passport, namely, twenty business days.”

Hermansen, a member of Snuneymuxw First Nation, living in Kwakwa̱ka̱ʼwakw territory in Campbell River, B.C, says some people have been waiting for over two years for their status cards, even before the pandemic. The prolonged wait times were happening pre-pandemic, says Hermansen. She doesn’t believe the pandemic should be used as an excuse for the service times.

“I believe a certain amount of this process is systemic racism, on behalf of the federal government,” says Hermansen.

Before retiring, Hermansen says she had a long career in Indigenous education, advocating for the needs of Indigenous Peoples.

Hermansen applied for her SCIS through the federal government in March of this year. In the past, she says, she’s renewed her status card at a local First Nation, but with the pandemic, she decided to apply for the newer Secure Certificate of Indian Status (SCIS).

The cards with increased security features cannot be processed at First Nations level, unlike earlier versions. The enhanced security cards were introduced in 2009, as a government-issued identity document.

“During the process, I discovered the wait times for the issue of these cards are excessively long. The government website says sixteen weeks for complete applications, when in fact wait times are six months to two years,” Hermansen says.

Hermansen gives an example of a woman who emailed her application in December, and phoned in February to check on the progress.

“Three months later, I was told it hadn't even been opened,” she says. “So the more I thought about it, the more surprised,  shocked I was. I still struggle with how ludicrous this is.”

“One person has been waiting for two years for her children, and still doesn't have a card,” says Hermansen.

Hermansen says she spoke with a woman who has been waiting a year.

“She looks at it as registering her son for who he is and she can't do it. She can't get an answer out of them,” Hermansen says.

“If you're waiting for more than two years for your child's registration number, you're not able to access First Nations-specific health support for your child,” explains Hermansen.

“The ability to access additional health support for yourself and or your child-to-be is very important. And that is both the provincial and a federal responsibility.”

SUBHEAD: Systemic Racism being perpetrated by the Government

Hermansen says she believes this is an example of systemic racism, since it takes ten business days to renew a Canadian passport when applying in person, and twenty business days by mail.

These are both secure federal government documents, and should have the same standards for processing time, she says.

Rachel Blaney, is a Member of Parliament for North Island–Powell River, NDP. Blaney is sponsoring the petition, and says petitions like the one Hermansen drafted are a useful tool to demand response to an issue of concern.

“There’s no good reason why it should take months or years to get a status card, especially at a time when COVID-19 vaccinations for Indigenous people are a health priority,” says Blaney.

“We’re talking about a secure federal identification document, just like a passport, and it should be prioritized equally. Systemic racism takes many forms and must be rooted out of our government departments and institutions,” Blaney says.

“The current wait times are an example of systemic racism being perpetrated by the Government of Canada,” reads the petition.

“What I hear in their voices is a continuation of the dismissiveness that my own mother encountered when her status was taken away in 1950,” says Hermansen. “There's still a real element of dismissiveness in this policy where it's almost as if they're doing some kind of favour in the first place by asking us to participate in a system that they've created.”

Her life’s work has been in advocacy for Indigenous voices, so the need to address this issue pulled at her.

“At the beginning, I thought, ‘Vivian, you're retired, you spent a lifetime doing this kind of work. You set it down. Maybe you should just let it go’, but no, I can't let this one go.

“I've just heard too many stories. And in our ways, it is our stories that helped inform us about what's happening and what to do.”

The petition needs 500 signatures before April 25, to be presented by Blaney in the House of Commons. At that point, it will be sent to the Privy Council Office. The final step is tabling a government response within 45 days of the presentation.

APTN recently published an article about systemic racism in the national office of Indigenous Affairs.