Brother honours the memory of his sister with Sophia’s Marathon 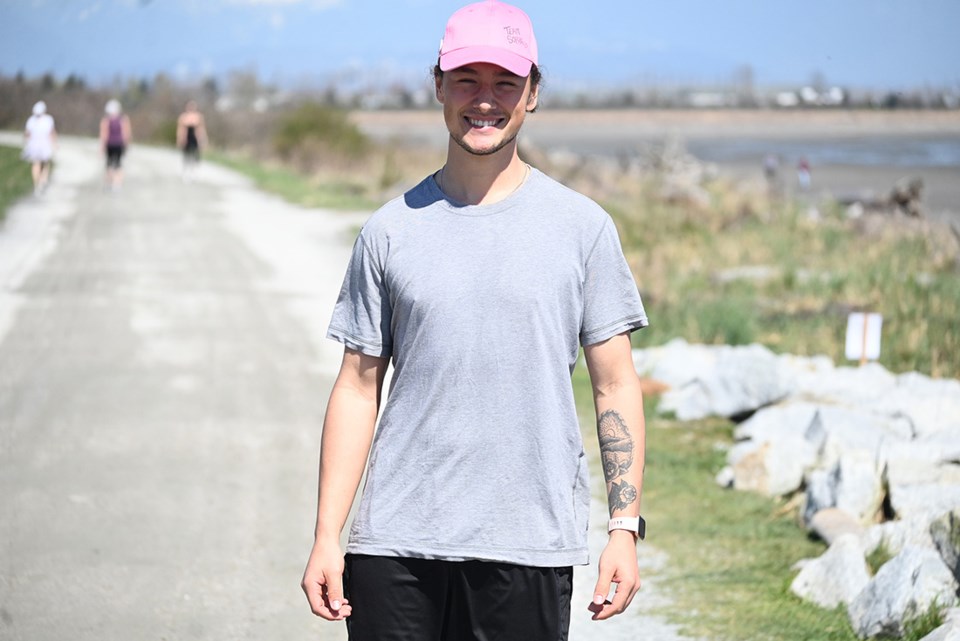 Sophia's Marathon will see Jason Fung running in his sister's memory on April 29 that will also be raising funds for Canuck Place.Mark Booth

Jason Fung will run his first-ever marathon in the memory of his sister while raising money for her favourite place too.

On April 29, the 22-year-old from South Delta will embark on “Sophia’s Marathon” a 42.2 km trek that will start at Centennial Beach and take him through Tsawwassen and Ladner while running past some of his sister’s favourite spots.

She was born with a rare life-limiting illness and spent much of her life in and out of hospitals. She was diagnosed at birth with a genetic abnormality that encompassed the majority of her organs and systems. Her last few years became increasingly difficult as she developed hypoventilation, which meant she stopped breathing and lived in chronic pain.

Despite her medical challenges, she was an inspiration to those around her by living life to the fullest. Jason admits it took a number of years to accept the loss of his sister.

“It was a pretty weird time for me. I don’t think I was at the point to acknowledge and reflect the impact it was on my life,” he said. “Over the past year I have really taken the time for myself to reflect and it has really been beneficial for me. I wanted to do something for her and Canuck Place (Children’s Hospice) which was huge for me. She loved that place like anything and it’s where she passed away. It means a lot to me.”

An avid runner, Fung decided to take his leisurely jogs much further by running his first marathon for Sophia.

He juggled his studies at Kwantlen University and a part-time job by starting a running endurance program back in January. He has been regularly running half marathons for the past couple months. His final “warm-up” was a 32 kilometre trek on April 15.

“I want to do something that was difficult and challenging for myself. Not just something I could do in one weekend. It takes a lot of commitment and like the idea of running to all the different places where she lived,” he explained.

A Sophia’s Marathon fundraiser page was launched on the Canuck Place website. Fung’s initial goal was to raise $1,000 but that total has already been surpassed and has since been changed to $5,000 and he is halfway to the new target.

“It’s super touching,” he added. “So many people are reaching out and supporting me. It’s been really, really nice to see.”