Winning Keno ticket for Delta woman was indeed no 'error'

Jodi Macpherson checked her ticket several times not believing she had won
Mar 2, 2021 9:46 AM By: Mark Booth 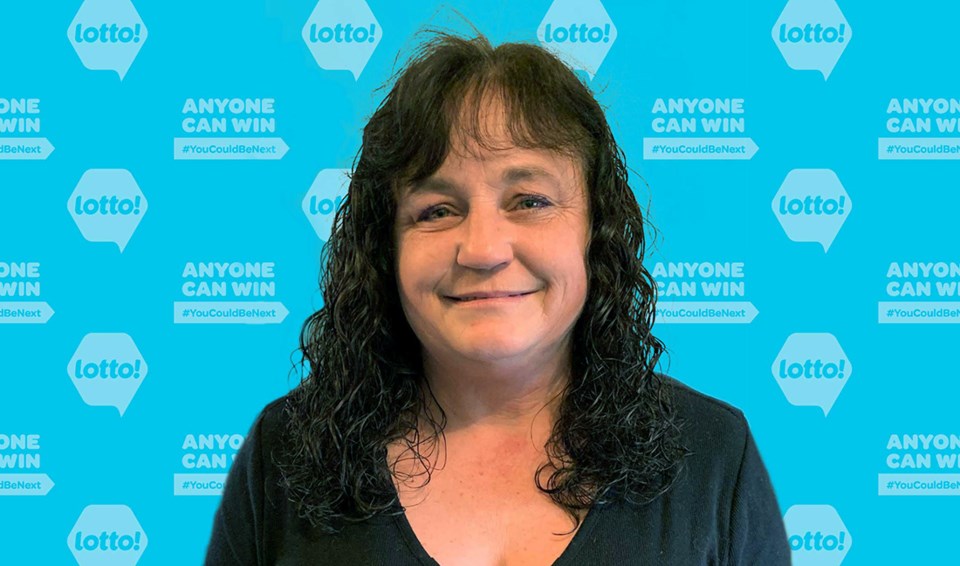 It was an eventful stop at the Tsawwassen Chevron to play Keno for Jodi Macpherson.BC Lotteries

Jodi Macpherson said she was in such shock from her $25,029 Keno win from a draw on Jan. 25 that it was enough to last for days.

“I kept scanning my ticket since I thought it was an error, until eventually it said I won over $25,000,” Macpherson recalled. “I was in complete shock until the next day!”

The Delta resident purchased the ticket from the Town Pantry on 56th Street in Tsawwassen and says she likes to play the same set of five numbers when she plays Keno.

Macpherson has been thinking about getting a new car for a while, and now thanks to her unexpected windfall, says she is excited to begin her search.