Ladner doctor taking on colleagues on pitch in Mexico

A Ladner family doctor is taking time away from his clinic to represent Canada at the World Medical Football Championships in Mexico this week. Dr.
Jun 24, 2019 2:05 PM By: Delta Optimist 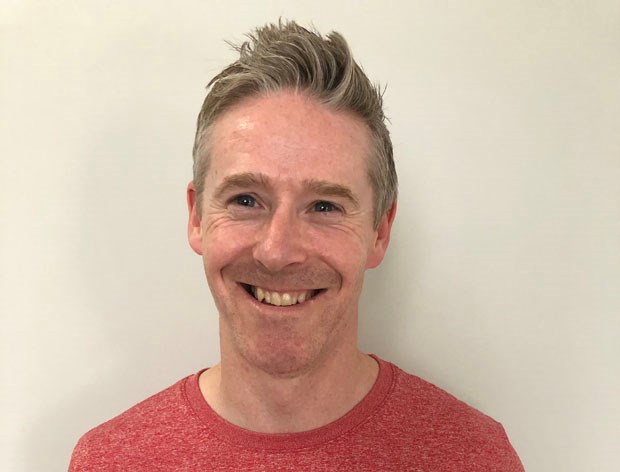 A Ladner family doctor is taking time away from his clinic to represent Canada at the World Medical Football Championships in Mexico this week.

Dr. Ashley Nicholson was selected to play for the team again this year after his performance last year in Prague in the 24th annual conference and international tournament.

Each year teams of physicians from around the world meet to not only share the latest in sports medicine research but to challenge each other in a concurrent soccer tournament.

"Ashley was a great addition to the team last year and this year he received an additional accolade from the BC College of Family Physicians for being one of the first ever physicians on the team to play for both the main team and Canada's first ever masters team," said Dhillon.

Being able to balance both work and sports has been tricky as Nicholson has been in practice since 2012 at the Ladner Family Practice Clinic. He runs a full-service family practice and spends time helping with surgeries at Delta Hospital.

With a growing young family he has taken some time out of his clinic to start doing some work with WorkSafe BC but that won't hold him back from taking the pitch against teams from as far away as Argentina and Australia.

"I am very excited to be donning the Canadian Medical Football jersey in my second year. It has allowed me to combine my passions for both medicine and football in a unique way. I consider myself very lucky to be able to compete in football at this level and I feel honoured to be sharing the field with so many gifted and amazing physicians,” said Nicholson.

“It is a unique opportunity to play with this group of Canadians and I believe that we are positioned to do great things this year at the event.”