Living Matters: In with the new, but out with twice as much old

Downsizing will come. Not immediately, but it will come. It was with this in mind that I came up with a new household rule. For every new item that enters our home, two things have to go. I informed the husband of the rule.
Mar 25, 2020 3:35 PM By: Barbara Gunn 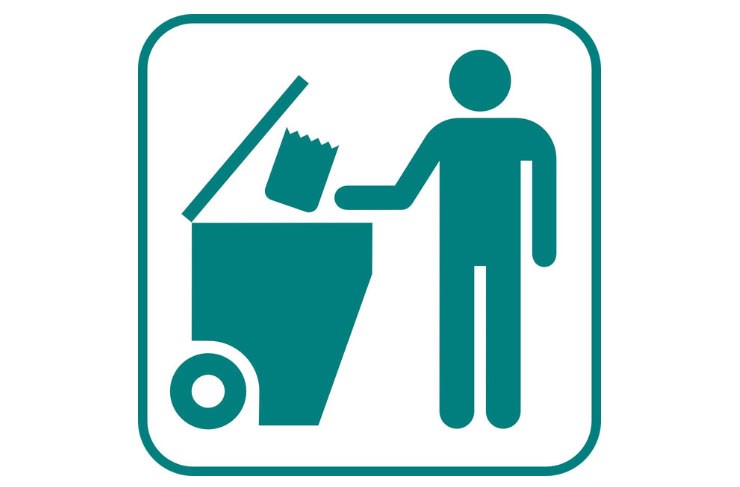 Downsizing will come. Not immediately, but it will come.

It was with this in mind that I came up with a new household rule. For every new item that enters our home, two things have to go.

I informed the husband of the rule.

“Listen,” I said, “we’re not going to be rambling around in this house forever. We have to begin to turf some things. The turfing has begun.”

The husband agreed. In the beginning, easy peasy.

He came home from the dentist with a new toothbrush. No problem. He threw two old ones away.

I came home from the drug store with some lovely new skin cream. Easy as pie. I had two tubes that were almost empty and tossed them in the trash.

Then the head scratching began. The vacuum cleaner was acting up, refusing to swallow a single thing.

“Let’s see,” I said. “We’ll throw out the old one, but since we only have one vacuum cleaner, we’ll have to throw out something else.”

The two items to be hurled need not be the same, I said, making up the rules as I went along.

I found a casserole dish with a cracked handle. Gone.

“OK,” I said, rubbing my hands together. “I think this is how you declutter. We got this.”

The husband came home with a new golf bag.

“Not the orange one or the grey one,” he said. “I’m not parting with any of my golf bags.”

Two things would still need turfing, I reminded him. He went into his office and emerged with a book on Lenin and a piece of Kleenex.

“The Kleenex is lame,” I observed. “It has to be something that’s not normally disposable.”

Again, I was making the rules on the fly.

He went back into the office and when he returned, he was holding a calendar from last year.

OK, I said. Also lame, since the calendar was obviously disposable, but we would allow it to count.

And so we continued. A new throw pillow came in. Two old ones went out. In came a new sweater, a new kettle and a new wall clock for the kitchen. Out went two bath towels, one picture frame, three flower pots and one game of Monopoly that was missing most of the hotels.

We were truly getting the hang of things.

We’ll be all set to move, whenever that is — one toothbrush and clock at a time.

Minister's Minute: That freedom & peace reigns not conflict
Nov 15, 2020 8:00 AM
Comments
We welcome your feedback and encourage you to share your thoughts. We ask that you be respectful of others and their points of view, refrain from personal attacks and stay on topic. To learn about our commenting policies and how we moderate, please read our Community Guidelines.