Living Matters: School no match for the possibilities of summer

I remember it still. Right about now, back in the day, I would have skipped off to school — or perhaps even danced my way there. Suffice to say, there was a bounce in my step. There always was at this time of year, when the countdown was clearly on.
Jun 19, 2019 10:35 AM By: Barbara Gunn 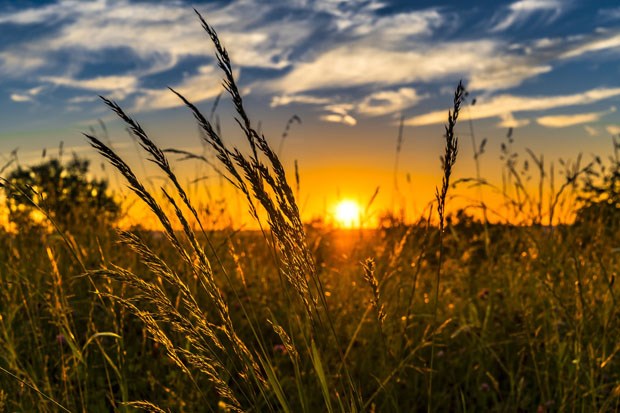 The countdown to summer is on.Pixabay

I remember it still. Right about now, back in the day, I would have skipped off to school — or perhaps even danced my way there.

Suffice to say, there was a bounce in my step. There always was at this time of year, when the countdown was clearly on.

The teachers, poor dears, would have abandoned all thoughts of arithmetic and spelling by mid-June and allowed us extra playground time. Why even bother with multiplication drills when the sunshine was out and hopscotch was calling?

There was no point in going through the school-day motions.

We were giddy with summer fever. Our mothers would have long ago packed away the heavy coats and rubber boots, and sent us off wearing shorts and sandals.

Like the teachers, they would have gingerly eased back on the weekday routine and allowed us one more game of kick the can before bedtime. The sensible Monday-to-Friday meals — three-item assemblies that included meat, potato and veg — would have been occasionally sidelined at this time of year, replaced by more typical Saturday offerings. Macaroni and cheese, say, perhaps with lemonade. Our moms could be wild that way.

Oh, but we were reeling with anticipation. It mattered little that many of us did not have cottages with private docks on which to laze. Few of my friends would have been poised to jump on a plane to head somewhere exotic.

I knew no one with a swimming pool.

But we had all that really mattered.

In a manner of days, we would get out of bed whenever the heck we felt like it — earlier rather than later so we could make the most of the day. We would pad barefoot into the kitchen in search of cereal and orange juice, then run next door or across the street to round up the neighbourhood pals.

Oh, what would it be? A game of hide and seek? A walk to the park to throw pebbles in the pond? A stroll to the corner store to buy penny candy?

Would we make a clubhouse beneath someone’s back porch and create a secret language?

The possibilities were as vast as our imaginations, and we knew that as we sat in our desks with only days to go.

Right about now, we could feel and hear and taste it. We were standing on the edge of summer.