“Oh yes –I’m the great pretender.” I think this song is more relevant today than ever before. This reminds me of a post I read on Facebook.
Feb 28, 2021 8:00 AM By: Andreas Basson/Contributing Writer 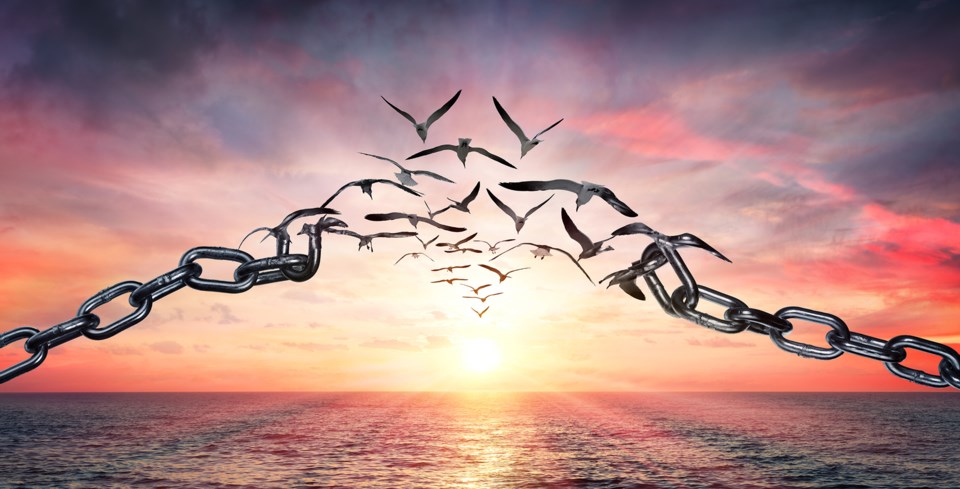 I think this song is more relevant today than ever before.

“Kenyan runner Abel Mutai was only a few meters from the finish line, but got confused with the signs and stopped, thinking he had finished the race. Ivan Fernandez, was right behind him and realizing what was going on, started shouting to the Kenyan to keep running. Mutai did not know Spanish and did not understand.

Realizing what was going on, Fernandez pushed Mutai to victory.

Post-race, a reporter asked Ivan, “Why did you do this?” Ivan replied, “My dream is that one day we can have some sort of community life where we push ourselves and also others to win.”

The reporter insisted and asked again, “But you could have won!”

Ivan looked at him and replied, “But what would be the merit of my victory?” “Tendai Mashayamombe.”

I have always struggled with the statement ‘fake it till you make it’. We don’t need any more fake or false victories. Everywhere people are pretending to be something they are not. Fake smiles, fake forgiveness, fake freedom and fake acceptance. Satan knows while you live and entertain fake you will never attain real.

Honesty is hard and exposing but it brings about victory. Without honesty we have no healing.

The integrity of the upright guides them, but the unfaithful are destroyed by their duplicity. Proverbs 11:3

Honesty is costly yes, but I have found that dishonesty is deadly. Don’t allow something to die because of a lie. Let’s take a step off the stage we so often build ourselves on and lay down the script we hide behind. Are you really okay? Are you coping with life? Reach out to us and allow us to help. We encourage you to speak words that speak of the facts and then together let’s face them with faith not fakeness. That’s why the church is here. To love and encourage others like Christ has done for us.