North Delta has its own book of history

The history and heritage of North Delta has been recognized and honoured in a new book.
Jun 24, 2020 11:35 AM By: Ian Jacques 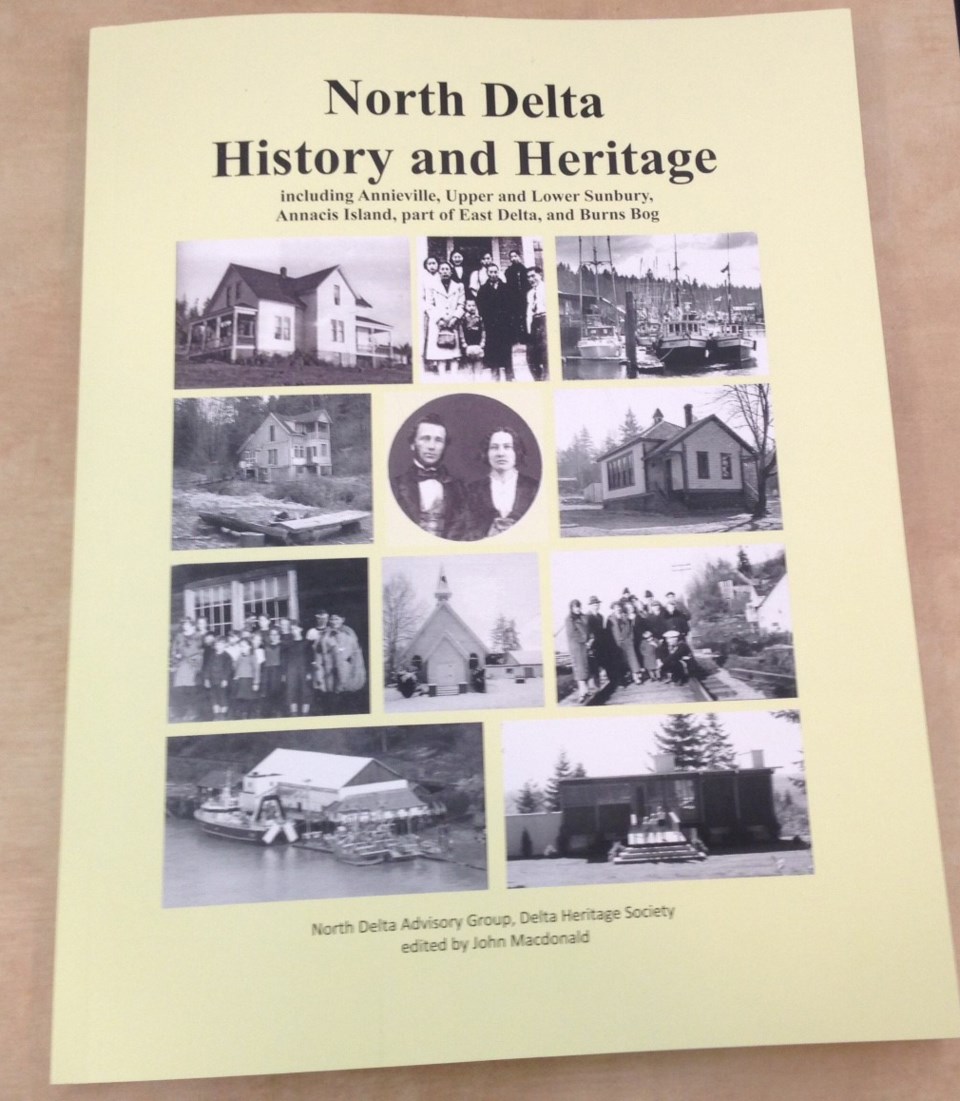 The history and heritage of North Delta has been recognized and honoured in a new book.

The 190-page book tells readers how North Delta developed from a forested slope to become the busy, vibrant community it is today.

Edited by Macdonald (author of the Kennedy Trail), the book is full of photos seldom seen before, including aerial photos. A special feature is the pull-out maps, which lets readers compare what used to be with what is here now.

“The project goes back to when I got interested in North Delta history and started researching the Kennedy Trail,” said Macdonald. “It’s been a huge project and I’ve enjoyed it. I’ve learned a lot. There is a lot of history here that you simply won’t find anywhere else.”

Macdonald said the project really got going through the North Delta Advisory Group.

“Nancy wanted to start a North Delta history group, which she did. We had been meeting regularly at George Mackie Library and did a number of slide presentations. Nancy wrote a few articles for the local papers and I wrote a few, so we had these articles that we had and that’s when I said we had enough for a book.”

Macdonald said he and his wife Brenda recently picked up 300 copies of the 2nd edition of the book in Richmond. Not much has changed from the first edition (200 copies) which sold out within 10 days near the end of April.

Several people asked for 10 more copies of the book, he said.

“This book has been amazingly well received, it’s been a full-time job for us trying to keep up. People buy one book and then call back the next day looking for more,” he said. “I’m starting to get some great feedback and a few corrections, so now I’m hoping there might be a 3rd edition. The interest has been so great.”