Capturing the beauty and complexity of life for 50 years

Though it’s changed and adapted through time, the club has kept cameras in their hands for half a century
Jul 15, 2021 11:00 AM By: Dani Penaloza/Contributing Writer 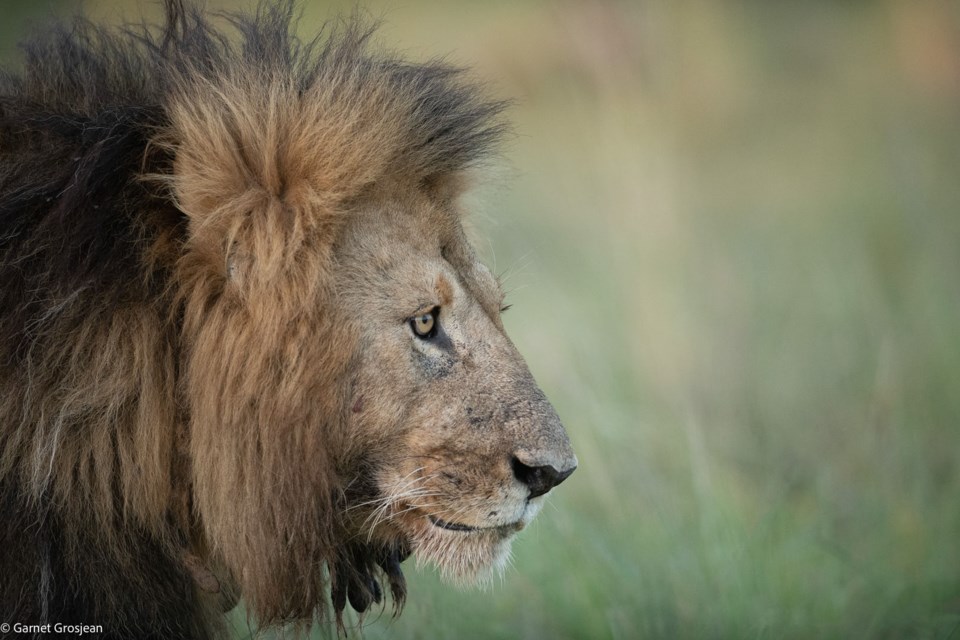 The Delta Photo Club is triumphantly emerging from the pandemic’s storm with their members connected and optimistic for what their next season will look like.

And now, as B.C. is opening back up again, they are hopeful to celebrate the club’s 50th anniversary – at least, at some point.

“Our celebrations for the 50th were definitely derailed by COVID-19,” says Karoline Cullen, the DPC’s workshop coordinator. “We certainly had planned to have some exhibits and some other celebration-type functions to introduce the photo club again to the community, but that didn’t happen, so, as we start our 51st year, we might have some acknowledgement for that [accomplishment].”

Despite all the challenges, the club remained active in its usual September to May season, and continued to run their workshops, photo sharing nights, competitions, and social events online.

“There is something to be said about not having to get properly dressed and jump into your car and maybe drive for half an hour. And in the dark depths of November and rainy winter, it’s kind of nice to just have your cup of tea or coffee, and roll up to your computer and go, ‘let’s have a meeting!’” says Cullen.

Zoom brought with it more opportunities for the DPC to host international guest speakers, including from Argentina and Germany, and also give members the opportunity to tune in from wherever they were.

Because some aspects of their club turned out to work better on an online format, Co-president George Pierce says that their new season starting in September will be a hybrid of Zoom and in-person.

As for how the club has successfully gone on for so long, Pierce credits all the DPC’s great volunteers and the overall welcoming, inclusionary environment.

“It’s a place to relax and talk about a hobby that we have a common interest in,” he says.

Cullen adds that she has always been astounded with how willing members are to share their knowledge and wisdom with one another.

The environment is also very encouraging and friendly, and she feels that this plays a role in how they have been able to successfully run for this long.

The DPC is open to all skill and experience levels and covers a variety of interests, some of which include portraiture, nature, documentary, sports, and fine art, reads their website.

Both Pierce and Cullen say they would love to have some younger members join their club to add even more perspectives and, together, all learn from one another.

If you’re interested in joining the Delta Photo Club, head to their website’s member sign-up page at www.deltaphotoclub.com/member-sign-up-form/.