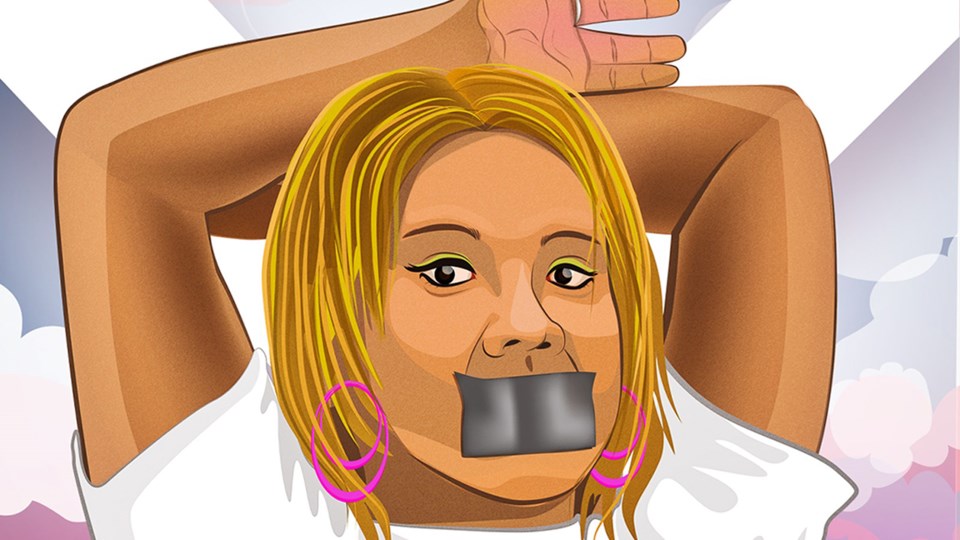 Promotional poster for My Name is January. Submitted

A Delta man’s film which documents the violent murder of a close friend continues to bring in awards two years after its release.

Alex Sangha, a social worker and film producer who lives in North Delta is celebrating the success of a film he produced in 2019 called My Name is January.

The film documents the story of January Marie Lapuz, a transgender sexworker tragically murdered in September 2012 in her apartment in New Westminster. A recent win for the film adds to the already extensive list of exposure the film has received having garnered 13 awards, landing 13 finalist positions, 6 semi-finalist positions and 56 official selections to date.

The film's latest accolade comes from the Directors Cut Int’l Film Festival where it won best documentary (short) in November.

His first film, Sangha says My Name is January took three years to produce and was created by Kwantlen Polytechnic University journalism students. When asked how it felt for his first film to receive the commendations it has, Sangha said he believes Lapuz herself had a part to play.

"I kind of think January made it happen from heaven," Sangha said. "I feel she's like 'make me famous honey, make me famous.'"

Before her death, Lapuz was an active volunteer for SHER Vancouver, a social, cultural, advocacy and peer-support group for LGBTQ South Asians. When she died, Sangha says more attention was paid to her career and killer rather than the person she was.

"We wanted to share her story of how we knew her and create a legacy for her about what she meant to us as our social coordinator and share her true story,” Sangha said.

In honour of Lapuz, the January Marie Lapuz youth leadership award was created. Youth between 16 and 30 who are participating in leadership activities within the LGBTQ+ community can apply and have a chance to win up to $1,000. For the award is December 31. For more information check out shervancouver.com.