East Ladner motel has been buzzing with filming activity

Netflix, ABC and NBC productions have all made stops at the Sundance Motel and Pub in the past month
Mar 3, 2021 7:00 AM By: Mark Booth 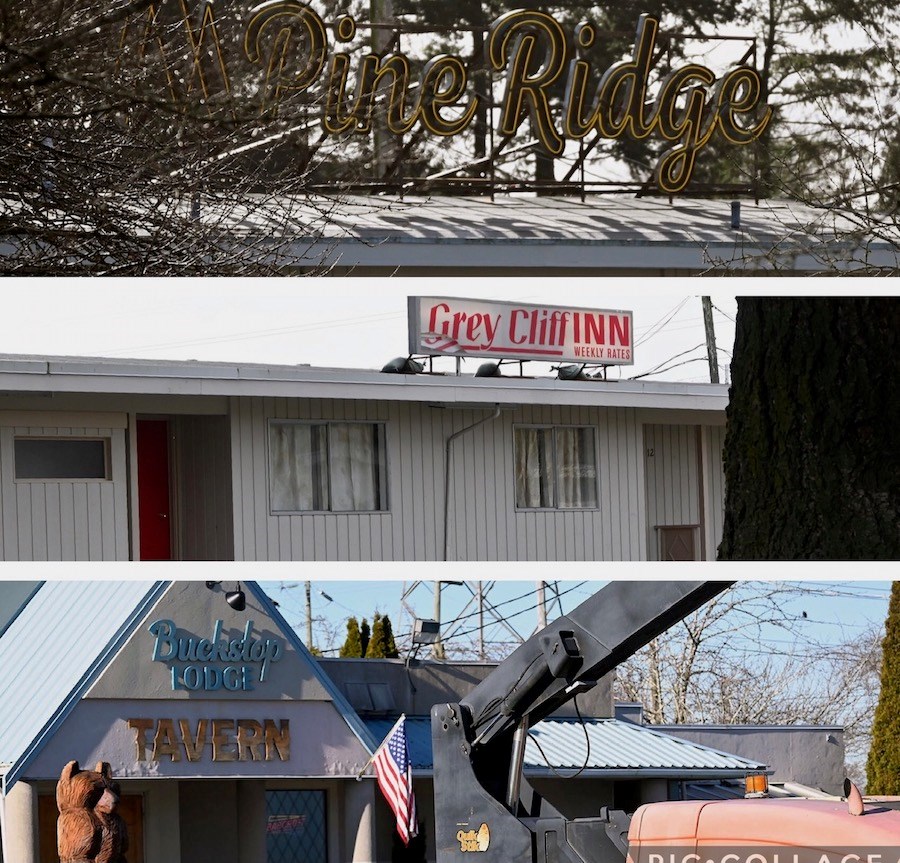 The Sundance Motel and Pub in East Ladner has been buzzing with movie and TV productions in recent weeks including The Adam Project starring Vancouver’s own Ryan Reynolds and American TV series Big Sky (ABC) and Debris (NBC).Mark Booth/Delta Optimist

You never know what name you will see on the outside of the Sundance Motel and Pub these days as the East Ladner business has been a favourite backdrop for major movie and television productions in the past month.

Netflix’s The Adam Project, starring Ryan Reynolds, Jennifer Garner and Mark Ruffalo, turned the Sundance into the “Pine Ridge Motel” the week of Feb. 15. By the following Monday the motel was converted to the “Grey Cliff Inn” and in early February it was transformed into the “Buckstop Lodge” American tavern.

Both Big Sky and Debris have also utilized Ladner Village, while a property on Arthur Drive was featured as the home of Big Sky character Rick Lagarski.