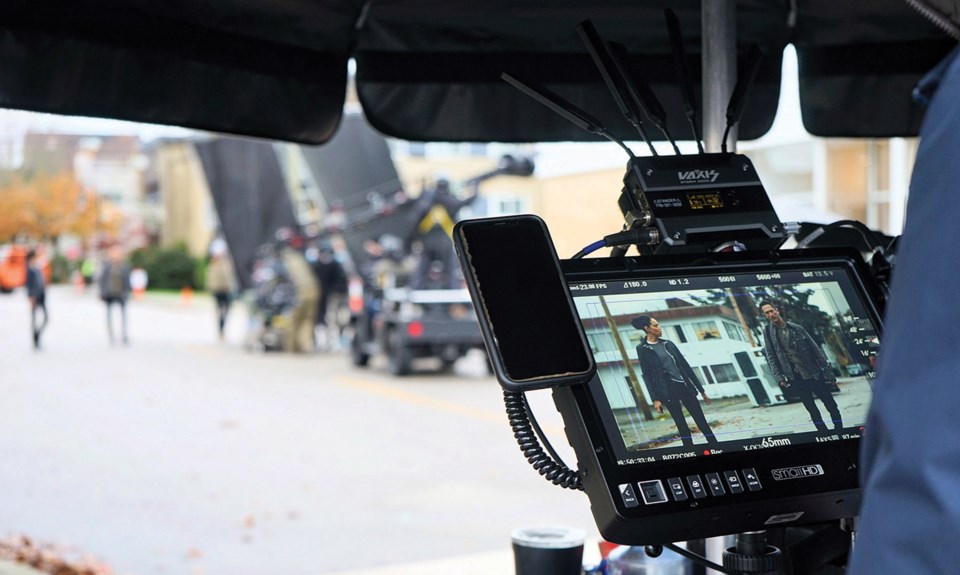 The J.H. Wyman created series was shot over three days in Ladner Village back in November. First season shooting is slated to wrap up in early April.

The series revolves around a mysterious wreckage that falls out of the sky and a secretive international task force trying to figuring out what it is, where it came from and, most importantly, what it can do. British agent Finola Jones, played by Riann Steele and American agent Bryan Beneventi, played by Jonathan Tucker, are partners who have very different styles. They have no choice but to trust each other as they track down debris scattered across the Western Hemisphere.

Each fragment has unpredictable, powerful and sometimes dangerous effects on the everyday people who find it. Every discovery is also a race against time as shadowy outside forces seek these objects for nefarious purposes.