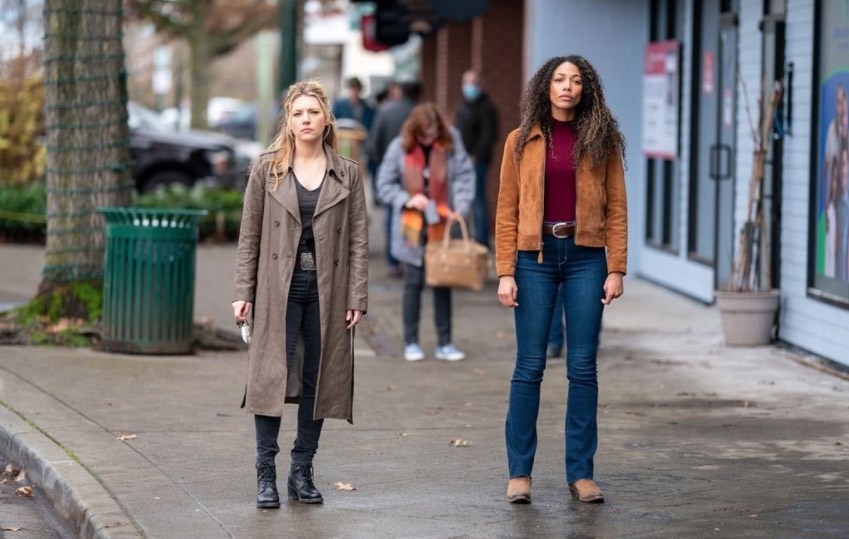 There will be plenty of familiar scenery when the crime thriller Big Sky airs its next episode on Tuesday night (10 p.m.) on ABC and CTV.

The David E. Kelly hit series has been filmed around Metro Vancouver throughout its first season with Ladner being a favourite destination for a number of scenes.

Episode 8 “The End is Near” will include filming in Ladner Village while Harris Barn and a heritage house in the 4500-block of Arthur Drive have also been featured.

The series is based on the 2013 novel The Highway by C.J. Box and revolves around two sisters that were kidnapped by a truck driver on a remote Montana Highway.

The production was moved to Vancouver after the initial plan to shoot in Albuquerque and Las Vegas was scrapped because of the COVID-19 pandemic.