In the midst of the COVID-19 crisis, singer/songwriter/producer Matthew Presidente has launched a new YouTube series - World is Watching.
Apr 27, 2020 5:35 PM By: Delta Optimist 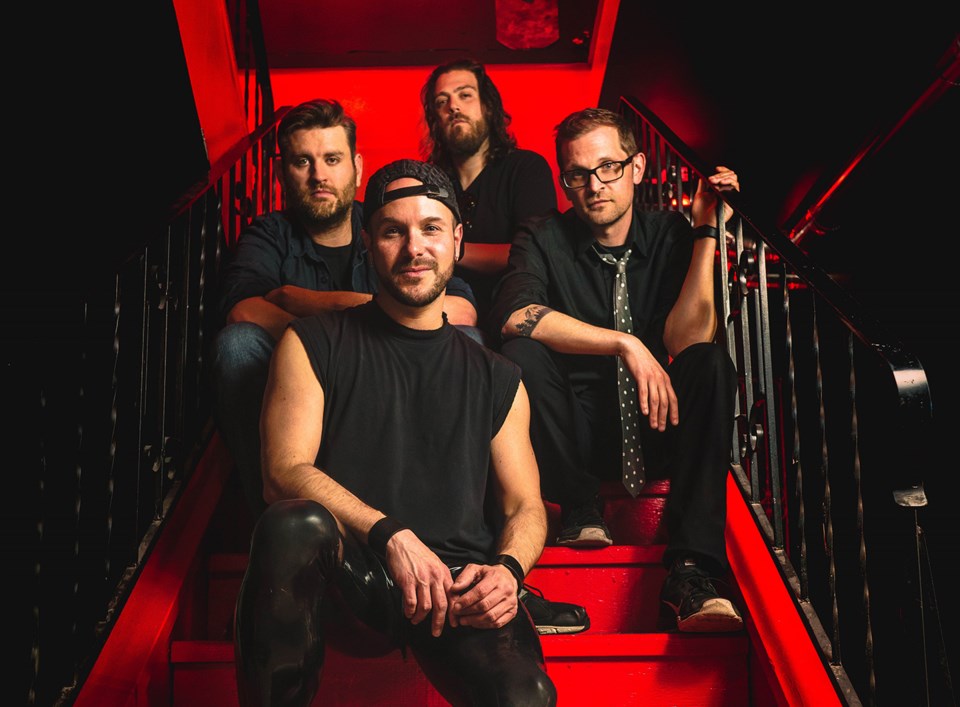 In the midst of the COVID-19 crisis, singer/songwriter/producer Matthew Presidente has launched a new YouTube series - World is Watching.

The Tsawwassen-raised Presidente, along with other local musicians, brings the world his musical collaborations, signature originals from his catalogue and songs of hope in a concert-like format to be viewed from home.

“My intent was to create the vibe and the feeling of being at one of my shows - great songs, talented musicians, a friendly crowd, and a sense of togetherness,” says Presidente. “I wanted to bring this feeling to people in a simple format where they can enjoy it and be a part of it from their own homes at this difficult time. It also gives my musician community a chance to bond with our audience, and ourselves as an industry through an uncomfortable time of social isolation.

The series features Presidente at the basics - solo piano/vocal in his living room. His musical contacts from all around the world are collaborating and recording their parts from their own homes. The footage is all mixed and clipped together into episodes which air “live” through YouTube Premier on Monday nights at 8 p.m. (http://www.youtube.com/matthewpresidente). After this, the episodes are archived as a YouTube series to enjoy at any time.

A unique feature of the series is the chatroom airing simultaneously with the episode. Performers and viewers are all in the room together, discussing the songs, cheering each other on and generally having a great time.

As well as being archived on YouTube, highlights from each show are being released weekly on all streaming services including Spotify, Apple Music and Google.

“The original songs we are performing each week are getting a lovely acoustic treatment and we wanted to offer the viewers a chance to listen to these renditions outside of the show's format,” says Presidente. “Since the YouTube show is free to view, these highlights offer the musicians involved a potential source of income through streaming and purchase revenues during the time of financial hardship.”