Agent Binky: Pets of the Universe, based on her Binky the Space Cat graphic novels series, makes its TV debut on Saturday (Sept. 7).

The premiere episode was on Treehouse Network and will be on every Saturday at 9:40 a.m. Pacific time for a 26-episode season.

“We have our fingers crossed for season two, because I’ll be writing some of those episodes,” said Spires. “There are seven books in the series, so there is lots of material to work with.”

Binky the Space Cat, which is the inspiration for the series, is based on a cat who thinks he is in outer space and his house is a space station.

“In my books he is always fighting against the aliens and to protect his human companions,” she said. “This project started a few years ago. I have learned through this process that it can take some time for things to get optioned and land with the right team.

“We have a great team from writing to voice work and the production side. I’m really excited that it has finally landed on TV so I can share the news with everyone.”

The new TV series is the second of her book projects that has been given the “Hollywood” treatment.

Last year,The Most Magnificent Thing, Spires’ bestselling picture book of the same name, published by Corus’ Kids Can Press in 2014, was turned into an animated short film, featuring the narration of Hollywood icon Whoopi Goldberg and screen and stage star Alison Pill.

Nelvana, Canada’s premier animation company owned by Corus Entertainment, is in charge of the project, which has now made its way through the film festival circuit.

The book itself has sold just over half a million copies.

“Certainly I dreamed that something like this would happen, but I have to pinch myself sometimes to make sure it is real,” she said. “To come full circle and get to see these characters that I have created move across the screen is pretty amazing, surreal in fact.”

Spires, who grew up in Tsawwassen, has won numerous awards for her work.

On Tuesday (Sept. 10), she will release her newest book, Fairy Science, the first in a picture book series with Penguin Random House in the U.S. and Canada, and her first co-publishing deal with Crown Books in the U.S.

“It’s about a fairy who doesn’t believe in magic – she is the only one who is all behind science, so it’s very silly and goofy, but has a lot of science tips and something kids will laugh at and something that teachers can use in the classroom,” she said. “I’m very pleased with how it turned out and I can’t wait to share it with everyone.” 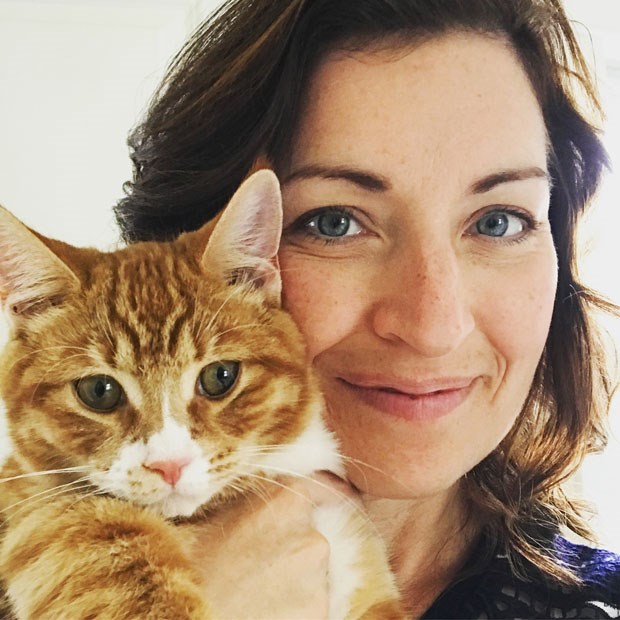