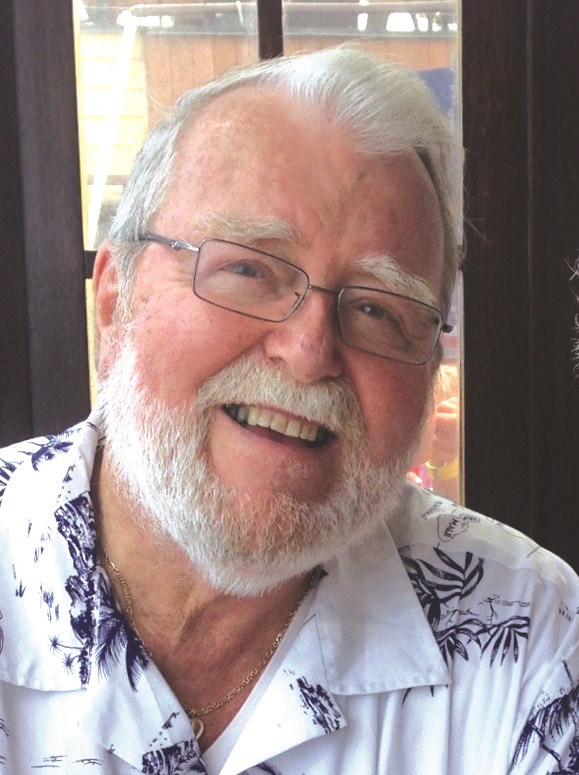 One thing the COVID-19 pandemic has afforded Tsawwassen author Ian Kent is a lot of free time…and it’s that free time that has allowed him to pen his latest novel.

Vengeance is book number three is his Jake Prescott Series.

In this adventure, Prescott and his staff try to take some well-deserved time off, a monster from their past awakens, triggering the murder and mayhem memories of the past year. At that time, they had learned that someone, or some organization, was trying to eliminate scientists or anyone highlighting the global warming crisis.

The first two books in the series are Catalyst and Reaction.

“This is now my fifth book overall,” said Kent. “I just released it and it was put up on Amazon, but we have pulled it back so we can do a few tweaks and edits and then we will put it back out.”

Besides the Jake Prescott series, Kent has written two historical novels in what he calls his Westcoast series – Westcoast Bounty and Westcoast Legacy.

Westcoast Legacy is an exciting account of strong willed Margaret Manson who leaves an established life in Scotland and strikes out on an unknown adventure in Fort Victoria and B.C.’s rugged west coast, and tastes forbidded love while battling the hardships of nature, society and local natives while planning an expedition to investigate rumours of Spanish Gold.

Kent has also written a limited edition book for his friends and family and is a biography of his father and his life.

“This book has been quite a journey tracking people down and tracking down the stories,” he said.

Kent is also busy on another historical novel.

“I like these historical pieces. I can do the research and everything has already happened, so all you have to do is report on it,” he said. “I’m up to chapter 14 or 15 so it is moving right along and it’s also a lot of fun. With the pandemic, I haven’t been able to travel, so what else are you going to do.”

Kent also keeps his travel story section (Travel Tales) up-to-date on his website with a new story uploaded every week.

Kent has been writing for many years, mainly travel stories, marine articles and historical fiction. He has lived and sailed the B.C. coast most of his life, adding to his knowledge of local marine lore and historical details. He lives with his wife Diana near their grandchildren in Tsawwassen.

Check out his books and more about the author at: iankentauthor.com.