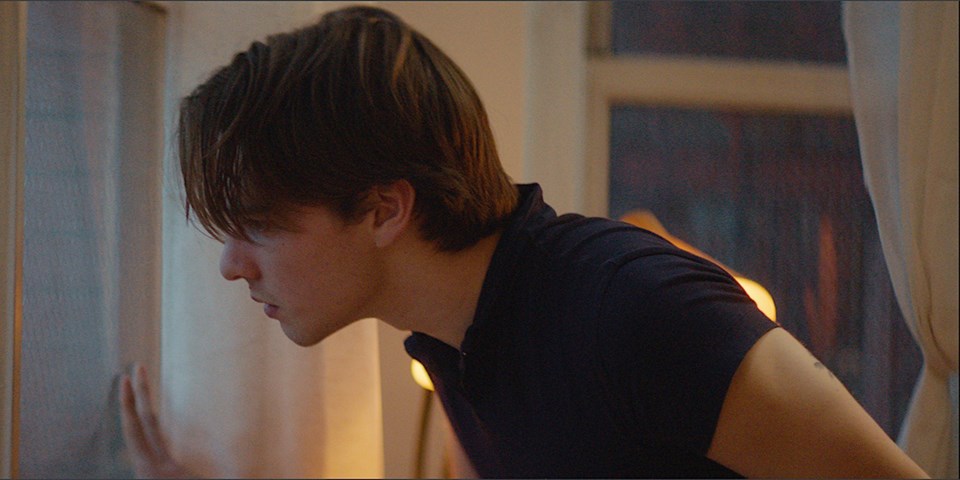 Tsawwassen's Alex Stonehouse is the principal dancer in Goh Ballet's film adaption of the Nutcracker that is now available for free online viewing. Goh Ballet

Goh Ballet’s The Nutcracker — Beyond the Stage: Fallen Prince is a story all too familiar to the film adaption's principal dancer.

Alex Stonehouse’s passion as an elite ballet dancer is burning again following a lengthy hiatus for the 21-year-old Tsawwassen resident.

“When I got on the stage for the first time filming this Nutcracker, it had been like seven years and I thought this is exactly where I am supposed to be,” reflected Stonehouse. “I’m just really glad I found what I am meant to do and feel very fortunate I still have the body for it.”

With COVID-19 restrictions preventing live shows this year, Goh Ballet has created its film version with a new pandemic-focused storyline that is now available for free online viewing until Jan. 2. It’s partly based on Stonehouse re-discovering his love for dance.

He grew up in Kingston, ON and spent his early years at the Manhattan Youth Ballet in New York, where Deborah Wingert and Daniel Ulbricht took him under their wing. His family then moved to B.C. and Stonehouse spent some time at Arts Umbrella before returning east after a successful audition at the National Ballet School in Toronto.

That’s where he first appeared in the Nutcracker and shared the staged with renowned dancers Guillaume Cote and Heather Ogden. He later came back to the west coast and joined the Goh Ballet Youth Company.

“Then it got to be too much. I decided I didn’t want to be a dancer be anymore,” recalled Stonehouse. “I wanted to live a regular life. Go to high school and college.

“I moved to Victoria where (finished) high school and went college. I eventually got my own place and a full-time job. By now, I’m 19 and realizing the whole regular life thing isn’t as exciting as I thought it would be.”
That’s when Stonehouse made another trip back east with his Mom and they took in the National Ballet School’s Nutcracker.

“It was just really nostalgic. When the orchestra started I got chills and then I saw all my (former) classmates that were now professional dancers on the stage,” said Stonehouse. When I saw that I said I have to do this again.”

Goh Ballet was happy to welcome Stonehouse back and he has been working hard ever since. So much so that he will be joining Royal Winnipeg Ballet next summer.