Delta pushes provincial government to cap the number of cannabis operators on farmland
Jun 11, 2019 9:35 AM By: Glen Korstrom 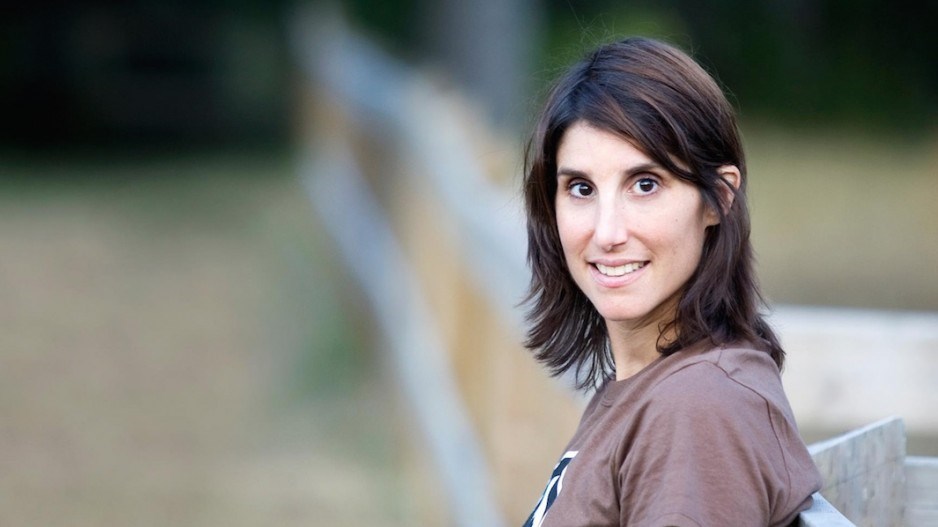 Cannabis growers rejoiced last month when B.C.’s Agricultural Land Commission (ALC) announced that all forms of cannabis production are considered to be a “farm use,” and therefore can take place on land in the province’s Agricultural Land Reserve (ALR).

But some municipal governments are teaming up to try to rein in cannabis growers’ ability to conduct legal business on ALR land.

The Corporation of Delta brought a motion that passed at the Lower Mainland Local Government Association’s (LMLGA) May convention and requested that the B.C. government cap the number of cannabis companies that are eligible to operate on ALR land.

The rationale for the motion, said Delta Coun. Lois Jackson, was to protect food security.

She said that Delta has lost five million square feet of greenhouse space to cannabis growing, and away from growing food. Provincial law allows greenhouse operators to convert production to cannabis without municipal approval, she said. Jackson’s preference is for cannabis growers to operate on industrial land.

Delta’s motion moves to the Union of British Columbia Municipalities (UBCM), where all civic governments in the province are eligible to vote on whether to request the same thing from the provincial government, explained Susan Chapelle, director of government relations at Pasha Brands Ltd. (CSE:CRFT).

The UBCM executive did not wait for member governments to vote on the motion that Delta brought to the LMLGA. Instead, it drafted a letter to B.C. Minister of Forests, Lands, Natural Resource Operations and Rural Development Doug Donaldson to blast the ALC’s move.

One concern highlighted in the UBCM letter was that the organization and its members were not consulted about the ALC’s change in policy, and that members were not immediately informed of the change.

When the ALC announced the new rules on May 8, it noted that the new rules had been in effect for about two and a half months, since February 22.

The UBCM executive also said it is concerned that monitoring and enforcement of cannabis operations on ALR land will fall to municipalities, and not the ALC. As such, it wants the B.C. government to clarify how much local governments are expected to do to monitor and enforce what is being done on ALR land when it comes to cannabis production. It also wants to know if the province will issue guidelines.

Advocates for cannabis producers, such as Chapelle, say they are unfairly targeted because municipalities and their representatives are not equally riled that ALR land is being used for other non-food uses, such as growing hay for horses. Jackson retorted that growing food for horses is still food production, and that it is necessary for a farming culture.

Chapelle’s licensed cannabis producer plans to buy products from craft growers who have been producing cannabis since before it was legal, or for what she calls the “grey market.”

Her “prohibition-era growers,” she said, are in various stages of getting micro-cultivation licences from Health Canada, as their intent is to become legal. Some of those growers are continuing to grow cannabis illegally across the province, including some on ALR land, she said.

Producers who have not yet put in an application with Health Canada to become a micro-cultivator face new obstacles because that government department, also on May 8, started requiring all new applicants to completely build necessary facilities before starting the application process.

Before May 8, applicants could have navigated both federal and municipal approval processes concurrently. Now, they must wait until they have municipal approval before embarking on the federal process, cannabis consultant and Somas Consulting Inc. CEO Sophie Mas explained.

Mas made clear that not all municipalities are trying to obstruct the cannabis-growing industry.

“The restrictions vary from one municipality to another,” she said.

“In Nanaimo, the Kootenays, on [Vancouver] Island, they seem to be a bit more open, and the same in the Interior, because there is a lot of cannabis being grown, and they can see the economic opportunity so they don’t have the restrictions that you see in the Lower Mainland.”