A heads-up for Delta home owners about grant program 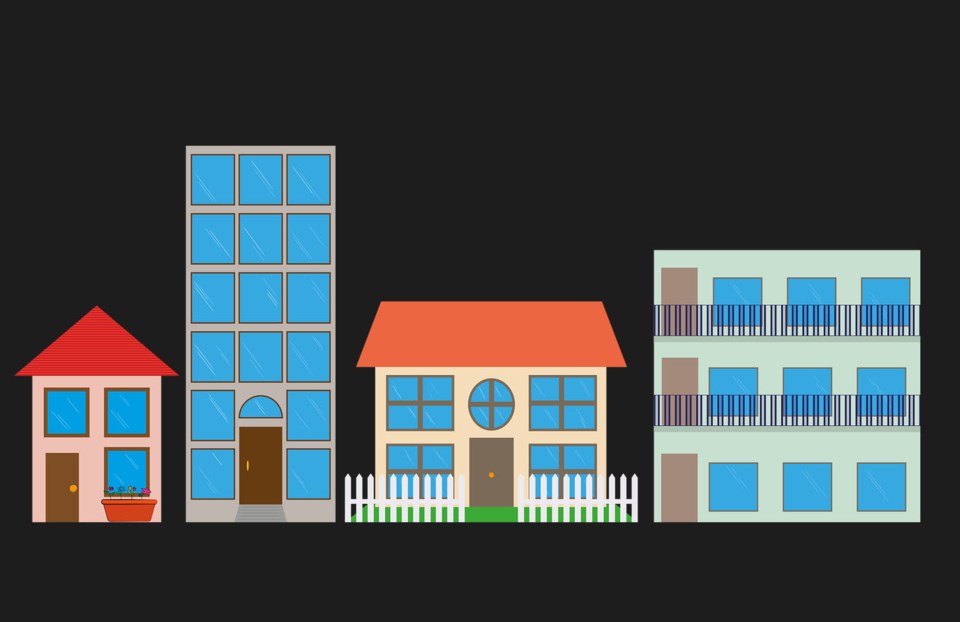 Delta city staff expect to be busy with calls from residents inquiring about their annual home owner grants and explaining a change by the B.C. government.

That’s according to a staff memo presented to council this week about the provincial government’s recently announced legislation to amend the Home Owner Grant Act, which will result in municipalities no longer accepting home owner grant applications.

The province will assume full responsibility for the administration of the Home Owner Grant program and all home owners will have to apply directly to the province either online or by phone.

According to the province, the amendments are the first step to centralizing the program for the 2021 tax year.

The amendments do not change the eligibility criteria for the program.

The province also notes centralizing the program within the B.C. government will ensure homeowners receive the grant amount they are eligible for, such as the additional grant for seniors or persons with a disability.

An automated approval process for grants is to result in quicker application processing, which is to help prevent ineligible homeowners from being penalized for late property tax payment.

It’s also to remove an administrative burden from municipalities.

Cities have been instructed to direct home owners to www.gov.bc.ca/homeownergrant.

The government also recently announced the threshold for the 2021 homeowner grant has been set at $1.625 million, a $100,000 increase over last year.

1606
Letters: People of Delta should not pay this bill
443
Dolphins Swim Club getting national and provincial attention
357
City of Delta cruise ship terminal could depend on Massey Tunnel replacement
339
Letters: Why is the word “God” still part of our national anthem?
328
Letters: How does the Premier feel about travelling to get his vaccine?