Alcohol consumption will be allowed at City of Delta parks

Coun. Dylan Kruger says many Delta residents do not have access to private greenspace have limited options to enjoy a beverage outdoors safely and responsibly in the summer
Mar 9, 2021 2:00 PM By: Sandor Gyarmati 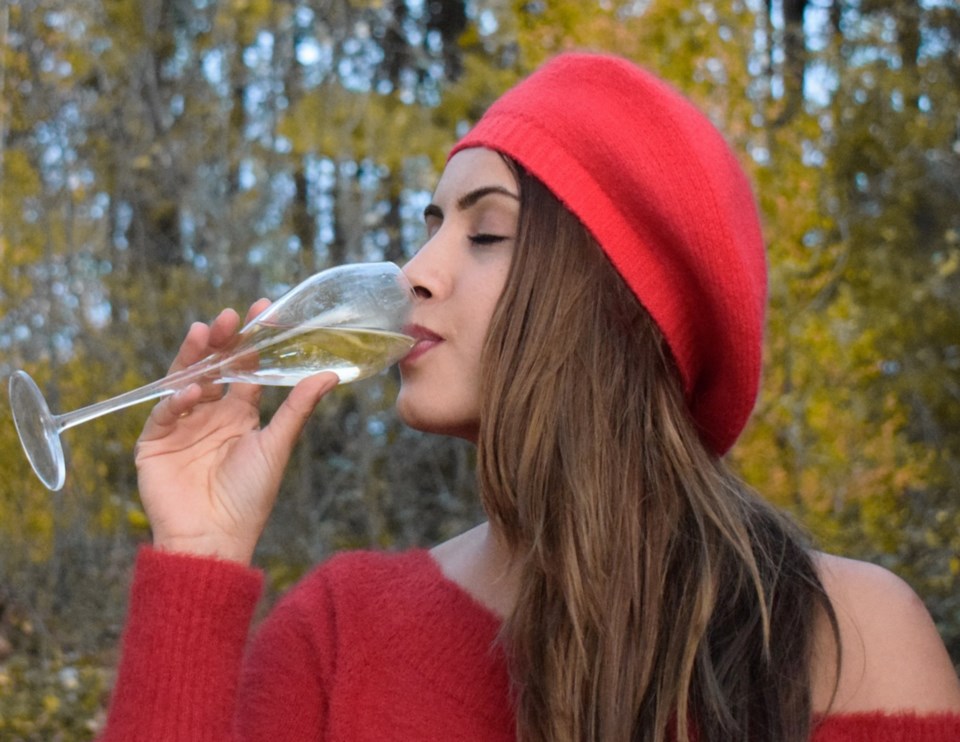 Port Coquitlam during its pilot project had bylaw staff conducted proactive patrols and they found that people were generally gathering safely and enjoying the parks with family and friends.Pixabay

People will be able to down a cold brew or sip on a nice glass of chardonnay at select City of Delta parks this year.

Council on Monday unanimously approved a motion by Coun. Dylan Kruger for staff to come up with a pilot program to allow responsible drinking in certain parks and report back at the end of the summer season.

Metro Vancouver will also be asked for an opportunity to include both regional parks in Delta, coming up with designated opening and closing times as a part of the pilot project.

Kruger noted the City of Port Coquitlam recently completed a successful pilot project to allow responsible alcohol consumption in select municipal parks and has now made the change permanent.

He said Port Coquitlam’s pilot program did not result in a measurable increase in complaints to that city’s bylaws department.

Port Coquitlam council recently agreed to allow alcohol consumption in seven parks on a permanent basis and also added more as a pilot.

A press release from that city last month noted that an online survey conducted during the pilot project found that the vast majority of respondents had a “good” experience and wanted to see it continue.

Positive feedback about the program included that it fostered a sense of community, allowed people to gather, play games in a socially-distanced safe way and reduced feelings of isolation, according to a City of Port Coquitlam news release.

Among those with concerns about the program, general comments were about parks not being an appropriate place for drinking, as well as the potential for litter, noise, excessive drinking and inappropriate behaviour.

These City of Delta parks experienced the most vandalism last year
Mar 3, 2021 7:00 PM