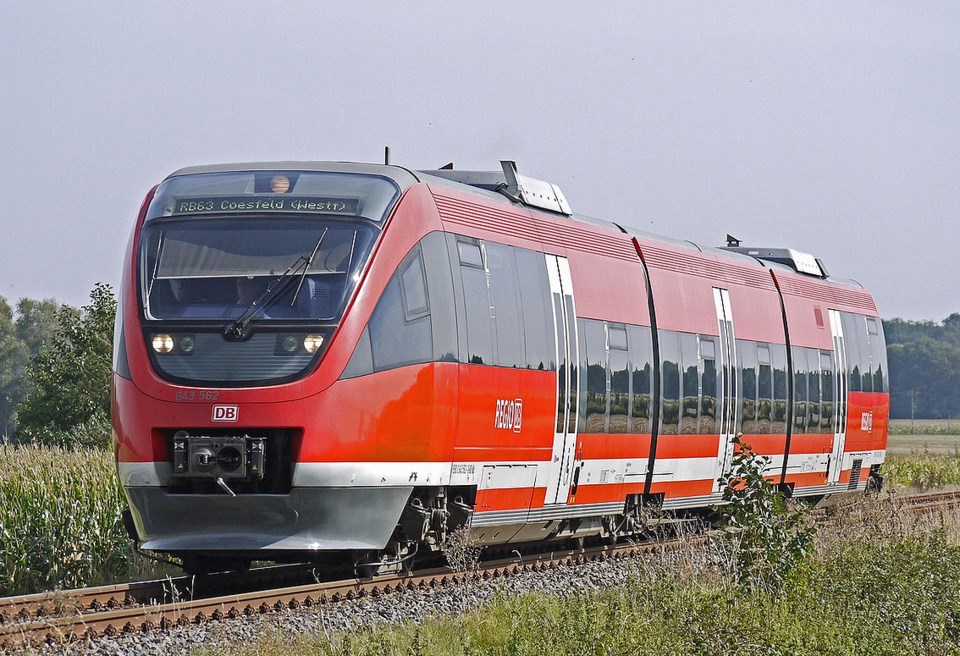 MLA Ian Paton says it's short-sighted not to start looking at future light rail as part of a Massey Tunnel replacement.Pixabay

It makes zero sense the growing south of Fraser region has no prospect for light rapid transit.

Delta South Liberal MLA Ian Paton had to say following the New Democrat government's announcement last week that a $1.7 billion contract has been awarded for the Broadway subway project in Vancouver.

That contract is to design, construct and partially finance the project. Construction will begin in fall 2020, with the line in service in 2025.

The 5.7-kilometre extension of the Millennium Line from VCC-Clark Station to Broadway and Arbutus in Vancouver has a total budget of $2.83 billion.

Meanwhile, the transportation minister contends there’s no foreseeable need for light rail south of the Fraser, an area not well served by transit, complained Paton.

“It has always been understood that a new crossing - bridge or tunnel - would include future capacity for light rail. With the forethought of extension into the Fraser Valley region, rail expansion was a central component of the previous B.C. Liberal bridge plan. It is baffling to me that Claire Trevena has insinuated that light rail will not be necessary for this crossing. For a government that claims to care about reducing GHG emissions and getting people out of their cars, this is extremely short-sighted,” said Paton.

“We are now paying more money for a smaller crossing that will be at capacity by the time it is built, which at this rate will be 2030 or beyond. We need to be bold in our approach to B.C.’s economic recovery from COVID-19 and I believe the shovel-ready George Massey Bridge replacement, with capacity for future light rail, is the project needed now to help re-invigorate our economy,” he said.

Transportation and Infrastructure Minister Claire Trevena’s in a CBC radio interview earlier this year was asked about the possibility of adding light rail with George Massey Tunnel replacement, answering there’s no foreseeable need.

“Insofar as no need for light rail, I’m shocked. I’m working with my fellow mayors. We’re looking at what the next 20-to-30 years is going to require, and light rail is needed south of the Fraser. With all the people that we have coming, most of them are going to be residing and relocating to south of the Fraser where the properties are a little less expensive. But again, I’m shocked. I just drove the tunnel, as you know, and it’s a tough drive….we need to get people out of their cars and if we’re not thinking in the future, we’re going to have problems here,” he said.

Talking about the progress of the tunnel replacement, Trevena was asked why consideration wasn’t being given to accommodate a rapid transit line.

“The bus route that comes from White Rock/South Surrey is a hugely, hugely popular bus route and TransLink is very clearly very pleased the way this works. But there really isn’t the need, and will not be the need. Transit planners have looked at this. There will not be the need for a light rail system, or anything like that, for the foreseeable future. I mean, they’re doing long-term planning. What they do see is frequent buses. They see that capacity. The opportunity is there and we can have the capacity for it. So, let’s get people into the buses, get people moving that way, because that is the way that sustainably we can move forward," she explained.

Noting he has had a good working relationship with the minister, Harvie said he’s spoken with his fellow mayors, and the region’s transportation staff re aware of the need, while his staff have been looking at the future closure of the Vancouver Landfill and how it can be turned into a future transit hub.

Harvie added, “One of the reasons we’re in a mess is because politicians 20, 30 years ago were not brave enough to make a decision with regards to getting moving on these major projects.”

The Delta Chamber of Commerce expressed support for Harvie’s idea, saying it encourages TranLink’s Mayors’ Council and the province to continue exploring the concept.