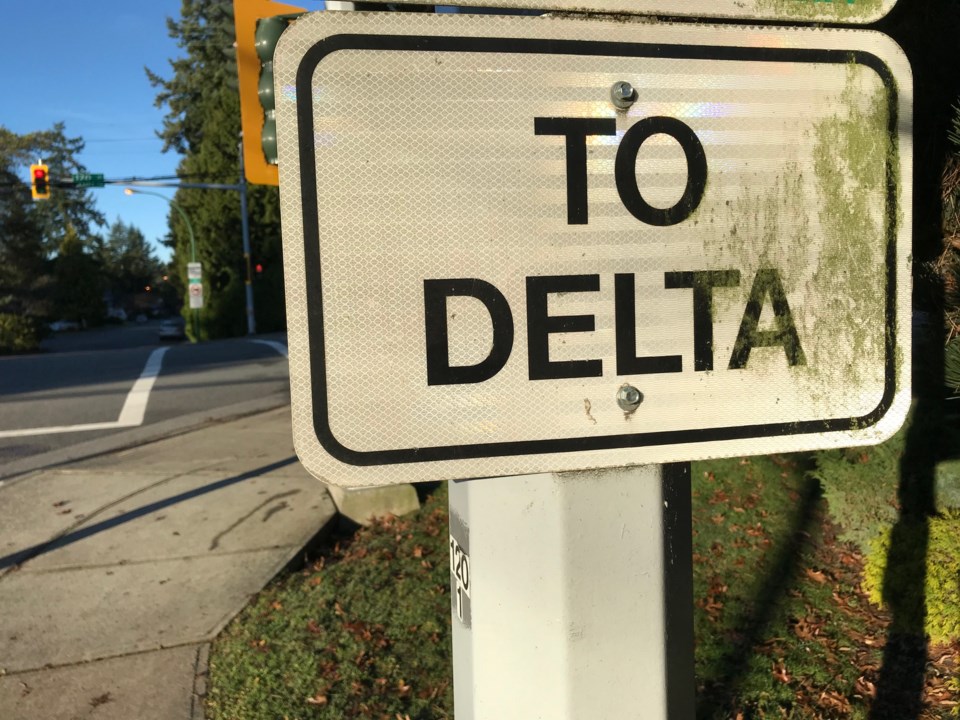 The City of Delta has asked for more frequent and detailed COVID-19 data, including a breakdown of numbers for Ladner, Tsawwassen and North Delta.Delta Optimist file

After a delay, the B.C. Centre for Disease Control has released its latest weekly map with numbers of confirmed COVID-19 cases in communities.

According to the map, which covered the period Jan. 3 to 9, Delta had 123 cases.

The latest monthly map, which covered the period January to December 2020, Delta had 1,960 cases of people infected with the coronavirus.

The B.C. Liberals last week called on government to increase public reporting of COVID-19 data, including daily updates on vaccinations delivered and administered in each health authority, as well as detailed daily case breakdowns for schools, long-term care homes and assisted living facilities.

Meanwhile, the province announced there will be a short-term delay in the delivery of some of the Pfizer vaccines to B.C. in the coming weeks as the company upgrades its production facility.

The government says it’s working closely with the federal government to determine how it might impact the immunization rollout in the immediate term.