Can Delta become a 15-minute city?

The City of Delta says its new cycling master plan will be aimed at developing a well-connected and complete cycling network that is safe, convenient and comfortable for people of all ages and abilities
Feb 20, 2021 11:05 AM By: Sandor Gyarmati 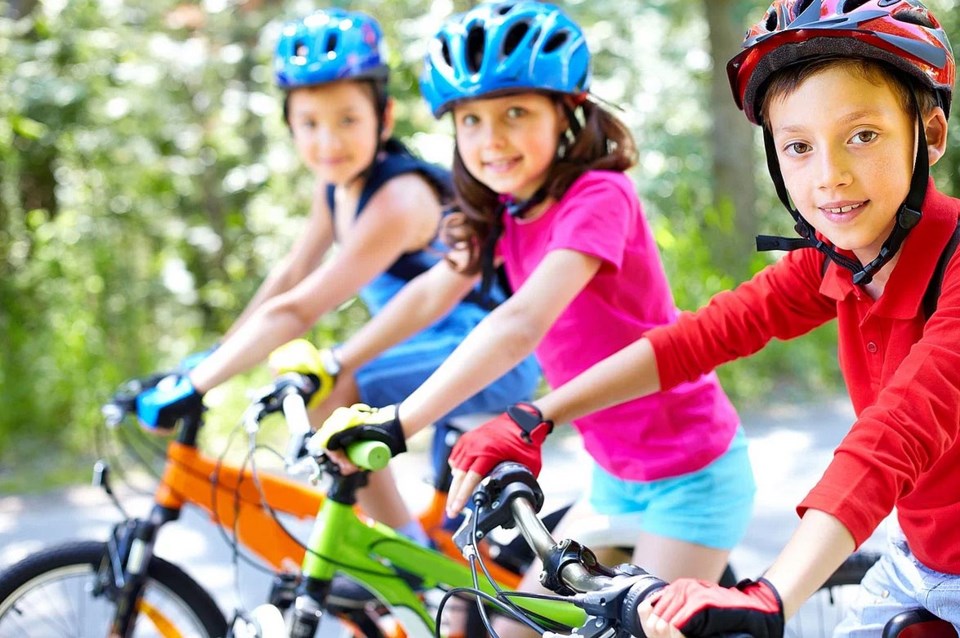 The city says the new cycling master plan is step toward guiding Delta's investment in public infrastructure to promote recreation/outdoor activities for families.Pixabay

Can Delta make itself a 15-minute city for those who want to cycle?

That question was recently raised at the Climate Action and Community Livability Advisory Committee where the city’s effort to update Delta’s cycling master plan was discussed.

It was noted that the improvement of Delta's cycling routes could help move the city toward the 15-minute concept popular in Europe.

The concept could improve quality of life by creating a city where everything that a resident needs could be reached within a quarter of an hour by bike, committee members discussed.

The city recently wrapped up an online survey that will help identify issues and opportunities for improving Delta's cycling network.

The committee was also told both federal and provincial grant opportunities could be available with council's endorsement of a plan, while resident feedback will help determine route prioritization and connections.

It was also noted that Delta’s Neighbourhood Road Improvements Plan receives ongoing funding to improve access to active transportation for cyclists and pedestrians.

In anticipation of those improvements, it was suggested Delta look at temporary options such as paint and planters for short-term solutions.

However, high-traffic roads such as 56th Avenue and Ladner Trunk Road require further consideration on how to implement cycling infrastructure, while safety concerns have been raised about rural roads designated for farm vehicles, but have become more utilized by cyclists and pedestrians.

Council last fall agreed to award a $55,500 contract for a consultant to help identify and evaluate potential locations for cycling infrastructure improvements within the municipality, as well as update the cycling route prioritization model from a decade-old study.

A key component of the current project involves consultation with the cycling community and general public.