A cannabis company that has a partnership with the large-scale Houweling Nurseries greenhouse in East Ladner will soon launch a line of edibles. AgraFlora Organics International Inc.
Dec 20, 2020 4:29 PM By: Sandor Gyarmati 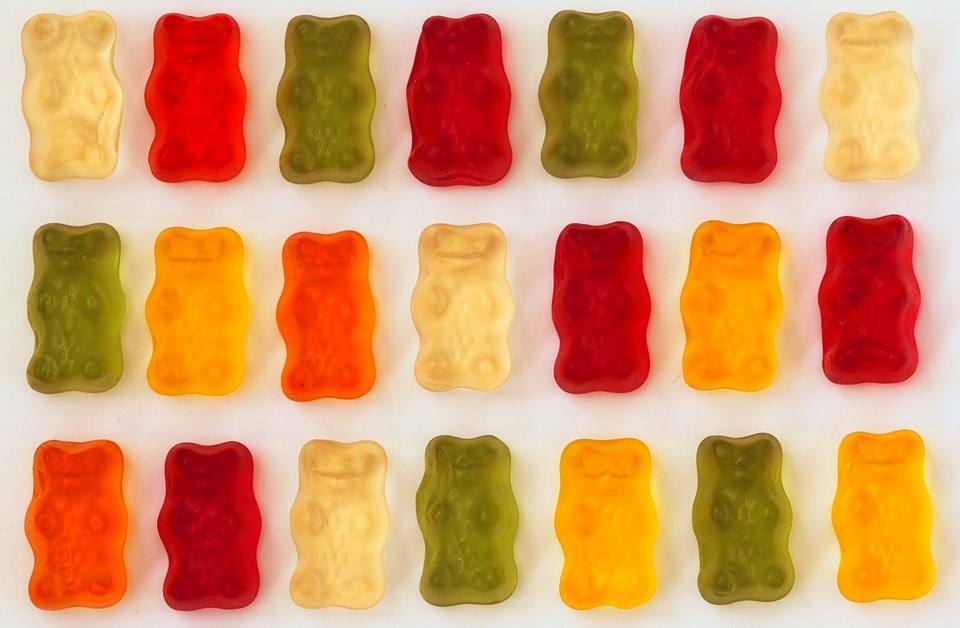 A cannabis company that has a partnership with the large-scale Houweling Nurseries greenhouse in East Ladner will soon launch a line of edibles.

The plan is to bring to market cannabis activated pectin and gelatin gummies, hard candy and sugar-free variants.

Meanwhile, the Delta greenhouse operation, called Propagation Services Canada, plans to complete construction of its dry room infrastructure, which is to provide capacity for 500,000 grams of dried saleable product.

The operation says it is projected to begin executing on wholesale transactions in May 2021.

The research license will enable the company to engage in on-site assessments of the taste, sight, smell or touch of its products at its Delta 3 cannabis facility.

Meanwhile, Canopy Growth Corp. recently announced it will cease operating at five facilities across the country and lay off more than 200 workers.

It’s the latest in a series of cost-cutting moves the Smiths Falls, Ont.-based cannabis company made this year including the closure of its large greenhouse in East Ladner. The vacant greenhouse was recently heavily damaged in a fire.