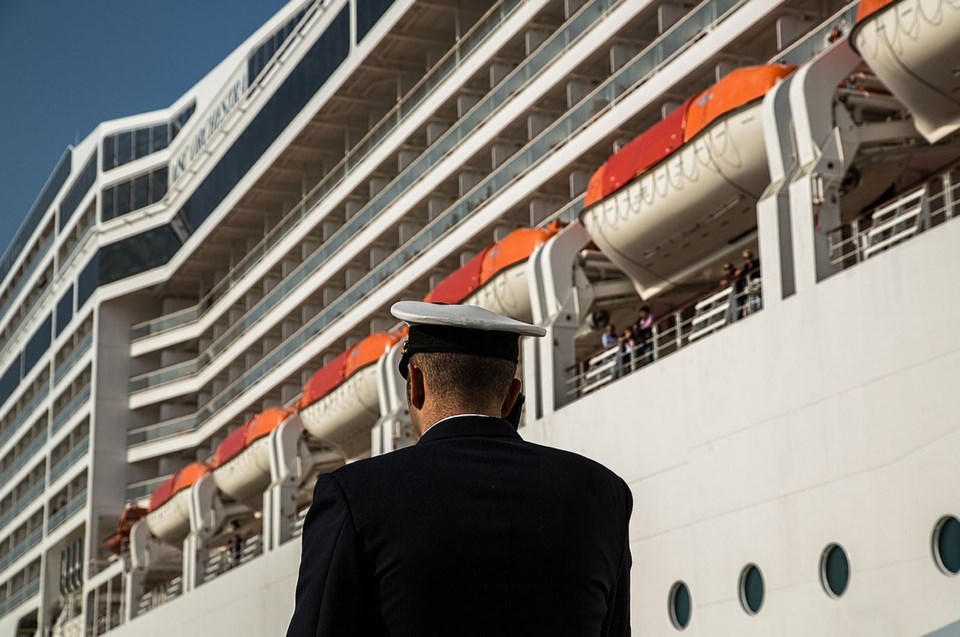 Vancouver Fraser Port Authority president and CEO Robin Silvester said that the pandemic has impacted the cruise ship industry but a new facility may be needed down the road.Pixabay

The possibility of a new cruise ship terminal in the City of Delta has been temporarily put in dry dock by the Vancouver Fraser Port Authority.

For more than two years the port authority has been looking into the feasibility of building a new terminal in Delta, but things were put on hold last year due to the COVID-19 pandemic, which also wiped out the 2020 cruise season.

The federal government last month announced that the current ban on cruise ships arriving in Canada has been extended until February 2022.

The port had been looking into the idea of building a second Lower Mainland cruise ship terminal on the banks of the Fraser River, already having conducted a preliminary study looking at potential sites in Delta or Richmond.

It’s an analysis that was driven by growth in cruise volumes and cruise lines using bigger ships.

VFPA president and CEO Robin Silvester told the Optimist the cruise ship industry for the next year or two will be mainly focused on restarting operations.

“We haven’t had a lot of conversations about it and we sort of slowed our work on it down a bit, recognizing they aren’t ready to engage with us. However, it’s still very much part of our thinking, but exactly what happens with the George Massey Tunnel replacement is also important to us, whether it’s a bridge or tunnel,” Silvester explained.

“We would expect to restart our discussions with the cruise industry in earnest sometime toward the end of this year. Realistically, it’s delayed perhaps a couple of years until the industry restarts and the volumes come back, but the industry sees pent-up demand for cruises and see the Alaska itinerary as an attractive that people are interested in. I think it has more development potential. So, I think they remain optimistic in the medium-to-long term that we’ll be back on a growth track in the Alaska itinerary out of Vancouver and capacity will be important.”

Silvester previously noted that building a man-made island, as would be the case for the proposed Terminal 2 container facility at Roberts Bank, would be an enormous undertaking, so a cruise ship terminal on existing land along the Fraser River could be a good option if the port decided to move ahead.