Additional consultation with the residents in the Delta neighbourhood will be undertaken
Apr 12, 2021 5:01 PM By: Sandor Gyarmati 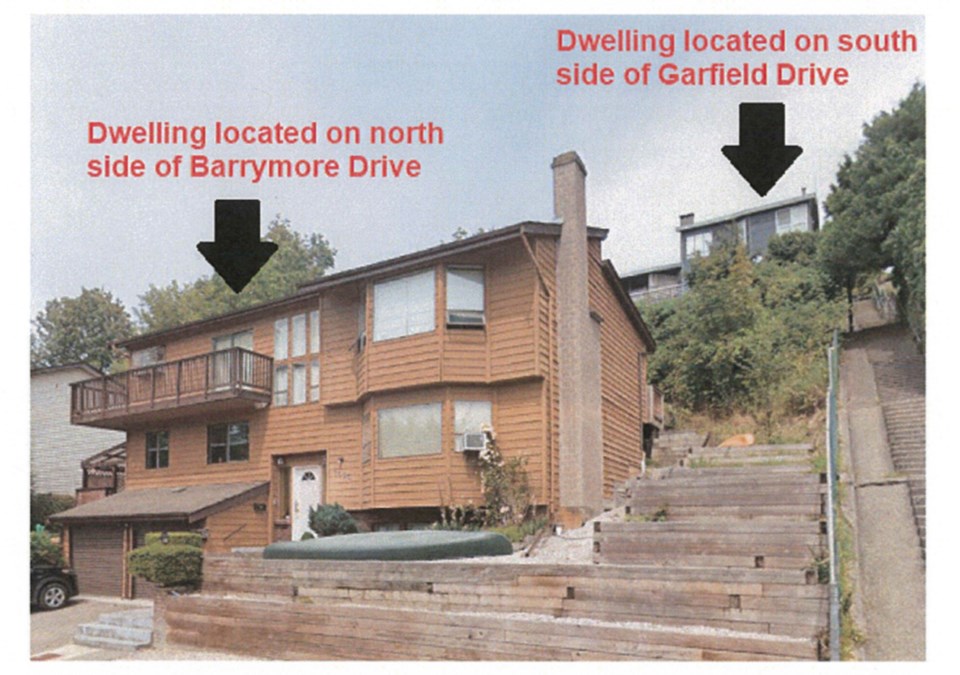 One city neighbourhood could be getting new zoning that will protect homeowners’ views.

City council recently approved proceeding with a neighbourhood zoning study for the Royal York Neighbourhood in North Delta, a study that will include developing zoning options, commissioning view impact assessments and modelling, as well as additional consultation with the residents in a proposed new neighbourhood zoning boundary.

The city wrapped up an initial round of consultation asking homeowners for their opinions on restricting building heights, setbacks, shapes and floor areas of new home construction.

A planning department report notes that of the feedback received, residents were largely in support of exploring zoning options to protect views, even if that means further restricting building regulations on their own properties.

The report notes that given a concentration of responses from properties on Garfield Drive, Garrett Drive, Davie Way, Warwick Road and Muston Place, the neighbourhood zoning boundary is proposed there and would include 155 properties.

Out of those properties, 43 percent of survey respondents said they are in support of protecting views by restricting building heights.

Properties on Monroe Drive, Garrett Place, Barrymore Drive and Bates Road are proposed to be excluded due to a lack of response as well as limited opportunity for some of those properties to have their view impacted by surrounding properties.

Although council approved moving on to the next steps, Coun. Dan Copeland said he’s concerned the city could be setting a precedent and other neighbourhoods could expect guaranteed view protection.

In a presentation to council, Davie Way homeowner Tracy Ramlu and Garfield Drive homeowner Ken Robertson said their views would be blocked out by the large new structures that don’t conform to the neighbourhood.

Robertson said a house resembling a “mini apartment building” would block out his mountain view and asked for a process to look at the current zoning.

Ramlu noted one of the new houses would block out her view from the terraced streets, which had been originally designed so that such a thing didn’t occur.

She said a new house that was allowed to be built a decade earlier did just that for her southwest view of the ocean.

She also noted a few years ago the homeowners got together to discuss their zoning concerns but the residents couldn’t come up with a consensus, so asked that the city keep the existing, more restrictive land use contracts for the properties in question for now and not discharge them.

Ramlu, saying it’s critical that new housing improve neighbourhoods and not lessen them, asked for the city to have a revised zoning in place before land use contracts in Delta expire in 2024.

Mostly created in the 1970s, land use contracts were signed at the time of a property's original subdivision and outlined various development guidelines at the time.

Delta no longer uses such contracts, but there’s still a large batch of homes with legally binding land use contracts registered on title.

The city has been updating its zoning bylaws over the years but those old land use contracts supersede them, regardless of whether the contracts conform to new zoning standards.

There’s well over 3,000 of the old contracts still on file for residential properties.

The contracts vary from neighborhood-to-neighborhood with some more restrictive than current zoning, while others are far more generous than zoning of today allows.

The applications in Royal York would not comply with aspects of the Land Use Contract registered on those properties.

In the case of the Garfield Drive applications, those land use contracts are more permissive in terms of setbacks, floor area and site coverage but are more restrictive for building height when compared to the underlying single-detached residential zone.