Coquitlam signed on this month to pay for part of the co-ordinator position with the Tri-Cities Homelessness Task Group.
Nov 16, 2020 10:22 AM By: Janis Cleugh 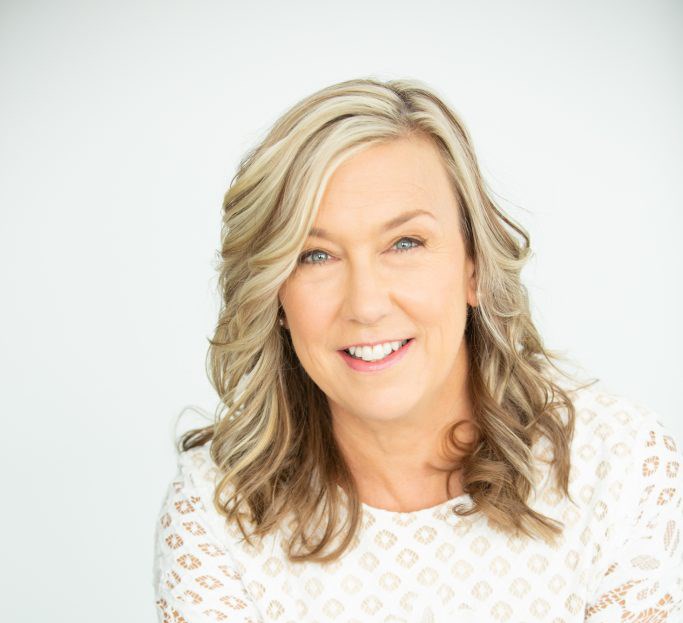 Coquitlam signed on this month to pay for part of the co-ordinator position with the Tri-Cities Homelessness Task Group.

The money will come out of the city’s Affordable Housing Reserve Fund.

“This task group needs it now more than ever,” Coun. Chris Wilson said, noting the uptick in homelessness due to the pandemic as well as the mental health and drug abuse cases. “It truly is saving lives.”

Port Coquitlam is set to consider its share Nov. 25, at its committee of council meeting; it amounts to about $8,200 over two years. The task group also requested $5,186 from Port Moody council, which was approved Oct. 27 (council also offered the group a meeting space for 2021 and ’22, if needed).

In addition to her part-time job with the task group, Krier is also a village councillor in Anmore.