Coronavirus: Here's how many fewer are taking transit

Thousands of people have avoided taking transit amid the coronavirus pandemic.
Mar 20, 2020 7:00 AM By: Sandor Gyarmati 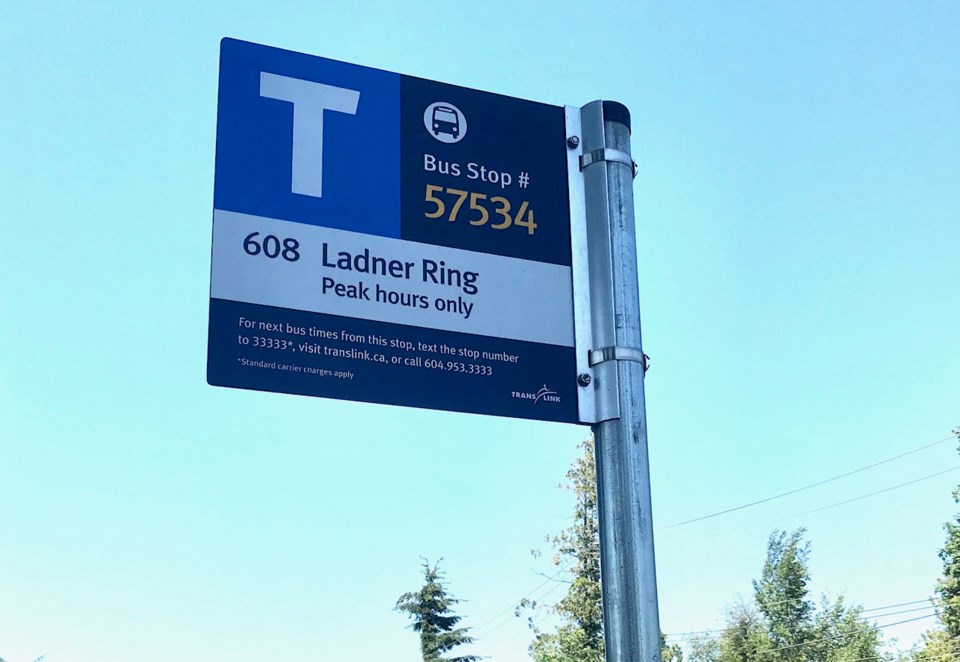 TransLink says it is following the lead of health officials when it comes to its response to COVID-19.Delta Optimist file

Thousands of people have avoided taking transit amid the coronavirus pandemic.

The province, for now, has exempted buses and SeaBus from the 50-person gathering limit with TransLink saying there’s “no indication that shutting down public transit in Metro Vancouver would be an appropriate course of action at this stage.”

Dr. Bonnie Henry has called on TransLink to impose regulations to limit the amount of people on buses.

The transit authority has hit social media with advertisements with the message it is closely monitoring the situation and remains in contact with regional health authorities and other transit agencies in order to determine best practices and ensure the response is appropriate.

“At this time, we have not been directed to make any operational changes, however, we are all taking steps to ensure a high standard of cleanliness is maintained in order to reduce any potential risk of viral spread,” TransLink states.

Starting today, bus passengers are asked to board buses using rear doors only.

TransLink also says bus riders won’t have to pay fares until further notice, but fares still apply to other modes of transit including SeaBus.

PLEASE NOTE: A Boarding represents each time a passenger enters a fare paid zone using Compass fare media or other proof of payment. Transfers are counted as additional boardings.

Boardings are available as a system total and by transit mode. This does not represent an amount of people, given that most riders have more than one boarding per journey and more than one journey per day.