Delta will initiate the management planning process in early 2022, with completion scheduled for later next year
Jun 8, 2021 5:00 PM By: Sandor Gyarmati 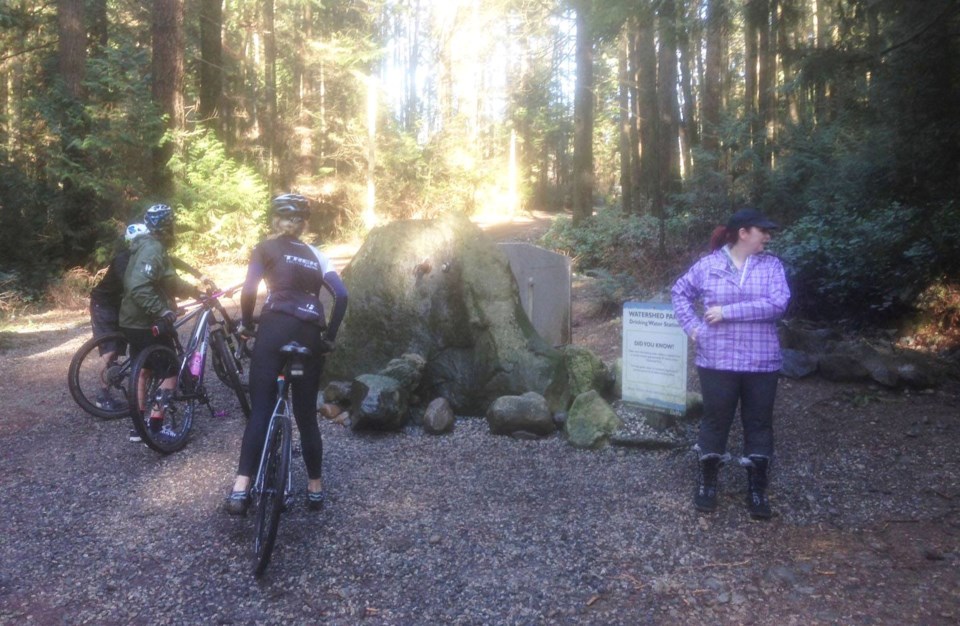 The city must ensure Watershed Park remain an amenity for Delta residents and won’t become a regional bike destination.

That was the message delivered at council May 31 as civic politicians discussed a staff recommendation to come up with a new management plan, which hasn’t been updated for 20 years, for the popular park.

The new plan will also undergo public consultation before it can be approved, hopefully, next year.

A management plan is important due to the recreational nature of many of the community uses of the park, along with the responsibility that Delta has to maintain the environmental integrity of the park, a staff report notes.

“Delta has identified the park as one where wildfire management should be further addressed through the reduction of fuel. In addition, staff have identified some concerns to the health of the urban forest in the park that require some short and long-range planning to ensure that a vibrant, healthy urban forest is in place for years to come,” the report states.

Council agreed to have staff proceed, but Coun. Lois Jackson, saying she’s concerned about potential overdevelopment of the park, said the city has a responsibility to maintain the environmental integrity of the site.

Parks, Recreation and Culture Director Ken Kuntz said the new plan won’t necessarily open the door for more bike trails and “there’s a very good chance” parts of the park could instead be closed.

Coun. Dan Copeland, said while he was out with his grandchildren, he had a negative encounter with a cyclist at the park, and he’s concerned how some informal trails have been created in recent years by cyclists.

One of the long-standing groups, which utilizes the park, is the SORCE (Surrey Off-Road Cycling Enthusiasts) Bike Club, formerly the Shed Bike Club.

The bike club has been working with Delta through a memorandum of agreement since 2004, and undertakes an important role as stewards of the mountain biking activities in the park, the staff report notes.

The report also notes the club approached Delta last year with a number of mountain biking trail proposals, along with a formal work plan for both the existing and proposed trails.

“While the proposal by the club has merit and could eventually give rise to a more formal agreement between Delta and the club, undertaking an inclusive management plan for the park would enable all current activities and features of the park to be considered to ensure the harmonious use of the park by all members of the community moving forward,” the report explains.

However, Mayor George Harvie said he’s not keen for Delta to sign any new deals with a Surrey cycling club, telling staff to hold off on coming up with any new agreements.

He also said he doesn’t want to see more bike trails “naturally evolve” from cyclist activity and that Watershed Park must not become a regional bike park.