The BC Court of Appeal has dismissed an appeal attempting to block membership applications to the Delta Hospice Society (DHS).
Nov 13, 2020 2:00 PM By: Delta Optimist 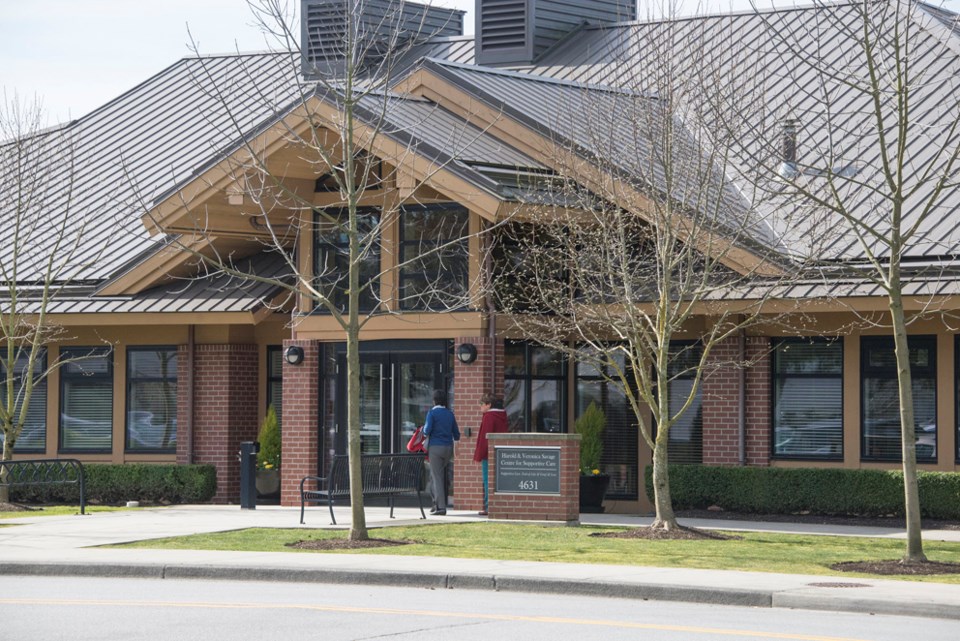 The BC Court of Appeal has dismissed an appeal attempting to block membership applications to the Delta Hospice Society (DHS).Optimist file

The BC Court of Appeal has dismissed an appeal attempting to block membership applications to the Delta Hospice Society (DHS).

According to the decision, released on Friday, the DHS must accept membership applications that were originally denied by the board in May.

In June, Chris Pettypiece, Sharon Farrish and former board president Jim Levin filed a BC Supreme Court petition to block a special meeting of the DHS that excluded hundreds of applicants for membership and proposed amendments to the constitution and bylaws to turn the Society into a Christian-based organization. The ruling went in favour of Pettypiece and his group, Take Back Delta Hospice, blocking the DHS board’s ability to conduct any further business related to a special general meeting.

The current DHS board appealed that decision, which was heard by The BC Court of Appeal on Oct. 7.

According to Take Back Delta Hospice, with their decision delivered today, the Court of Appeal confirmed that the board of directors do not have discretion to exclude members on any basis not set out in the bylaws. Further, the Court of Appeal found no error in the conclusion of the B.C. Supreme Court that the incumbent board acted in bad faith by rejecting membership applications without any basis in the bylaws.

“This is a victory for our community, it is a victory for our human rights,” said Pettypiece. “We will continue to take steps to ensure our community has a voice in the future of Delta Hospice Society and hold the board accountable for good governance. We still have a lot of work to do - this is not over. Community members need to get involved through Society membership and now, more than ever, is the time to do so.”

Accused of stacking the membership to impose their religious viewpoint, including signing up many non-Deltans, the current board is opposed to providing the legal procedure medical assistance in dying (MAiD) at the Irene Thomas Hospice in Ladner.

The board reversed a decision by the society’s previous board to allow MAiD, alleging MAiD does not align with the philosophy of palliative care.

Board president Angelina Ireland earlier told the Optimist they are a private society and her board has the right to vet applications, adding they were inundated with requests including “people who have maliciously and intentionally inundated the society with their memberships.”

Fraser Health has mandated that non-faith based hospices offer MAiD to those who ask for the procedure.

Health Minister Adrian Dix earlier this year said the society will lose its funding by Feb. 25, 2021.

The Optimist will have more on this story on-line and in print next week.