Cuts to offset $3.38M shortfall for Delta school board

Reductions to be felt throughout district as school trustees grapple with yet another deficit
Apr 15, 2016 12:00 AM By: Sandor Gyarmati 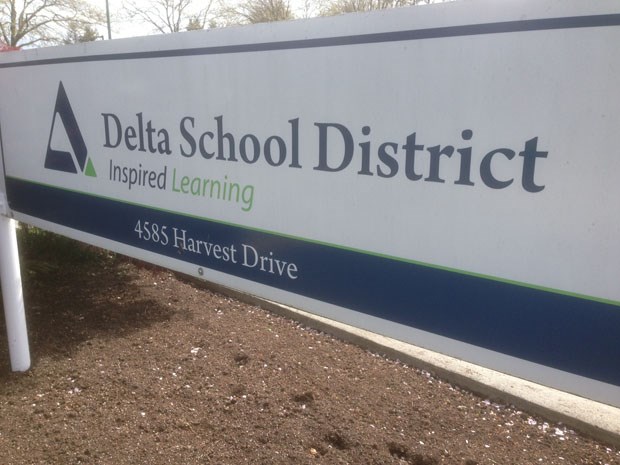 The Delta school board is looking at another round of cuts as it faces a $3.38 million operating deficit.

The Delta school board is looking at another round of cuts as it faces a $3.38 million operating deficit.

of $60 per pupil from the Ministry of Education. Unlike last year, when the board had a $2.06 million shortfall and made only a few cuts, the measures to balance the budget this time around will involve reductions on many fronts.

"It's difficult to look at a reduction anywhere that doesn't have some impact either directly or trickled down on schools," secretary treasurer Joe Strain said while explaining the budget situation to the Optimist this week.

Cuts include reducing secondary supervision assistants to just one per school and removing secondary library technicians, which will leave just one position working out of the Delta Manor Education Centre.

Other cuts include reducing school board office supplies and services, removing the secondary school equipment repair budget, which may leave schools to fund their own repairs, reducing the media library operation and reducing the district's French coordinator hours.

The board has managed to avert other cuts with a projected $338,500 increase in net revenue from the International Student Program and a $169,490 increase in Continuing Education revenue. It also plans to dip into reserves for another $775,000.

The school district is projecting an enrollment next year of about 15,300 students, up only one from 2015/16.

After years of decline, the district’s enrollment has leveled off and the projection is for it to remain level for the next couple of years before moderate increases begin.

In addition to creating specialty academy programs to attract out-of-district kids, the Delta district also enjoys a healthy dose of non-Deltans who come for regular schooling, including around 1,800 from Surrey.

The public can provide input on the budget at a meeting at the district administration offices in Ladner on Tuesday, April 19 at 7:30 p.m.