A cannabis producer that has a massive greenhouse complex in Delta expects to start making cannabis edibles this summer. AgraFlora Organics International Inc.
Feb 10, 2020 7:00 AM By: Sandor Gyarmati 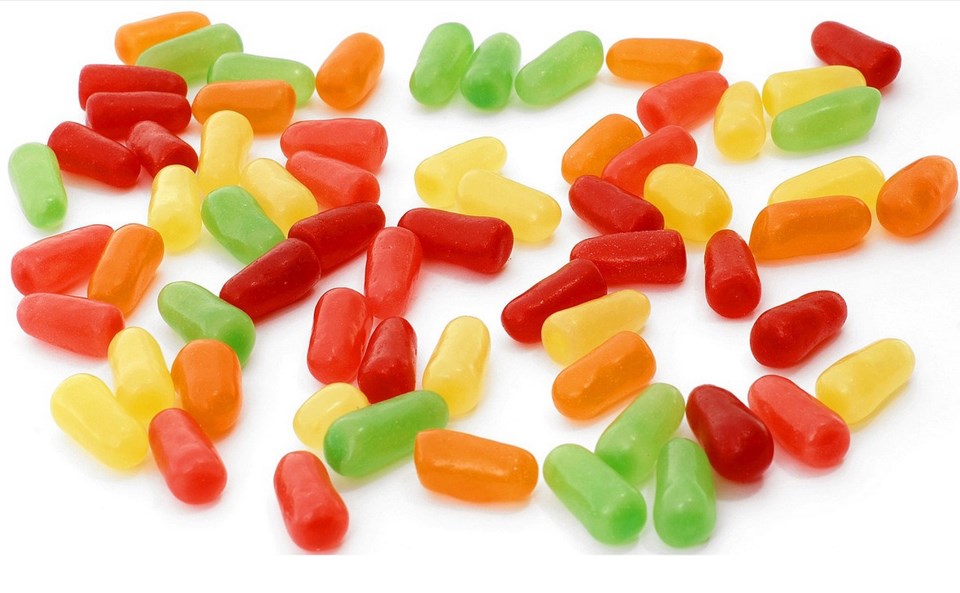 Canadian cannabis retailers say the demand for edibles is outstripping their supply.Pixabay

A cannabis producer that has a massive greenhouse complex in Delta expects to start making cannabis edibles this summer.

AgraFlora Organics International Inc. announced its edibles manufacturing facility in Winnipeg is substantially complete and should be finished within the next couple of months.

The company says it anticipates the edibles facility will submit its Health Canada affirmation of readiness shortly after completion.

The company also says it is working with industry-leading experts to manage the timing and quality of the submission and expects a processing license to be granted for the Winnipeg facility by summer 2020.

“Completing the construction and licensing of the Winnipeg Edibles Facility is a strategic priority for AgraFlora in 2020,” said CEO Brandon Boddy in a news release.

“Edibles have only been broadly available to Canadian consumers starting in 2020 and the industry is still struggling to manage quality and inventory levels. Our team in Winnipeg has a century of candy making experience, and our facility is designed to produce high-quality, consistently dosed edibles using smart automation investments to reduce costs as much as possible. Once licensed, we expect to be disruptive in the edibles space.”

AgraFlora has a partnership with the huge Houweling Nurseries complex on 64th Street.

The retrofit of the Houweling greenhouse is taking place over several phases.

The 49-acre facility will be the second largest cannabis greenhouse facility under glass in Canada among those that are currently built.

It’s not all rosy for Canada’s cannabis industry, however.

Last week, Aurora Cannabis, which doesn’t have a presence in Delta but has approximately 3,400 employees across more than 20 countries, was reportedly set to announce it plans to cut 500 jobs.

The news was preceded by Tilray Inc. saying it would lay off 10 per cent of its workforce.

Smaller companies including Zenabis Global Inc., which has a facility on Annacis Island in Delta, have also had some layoffs.