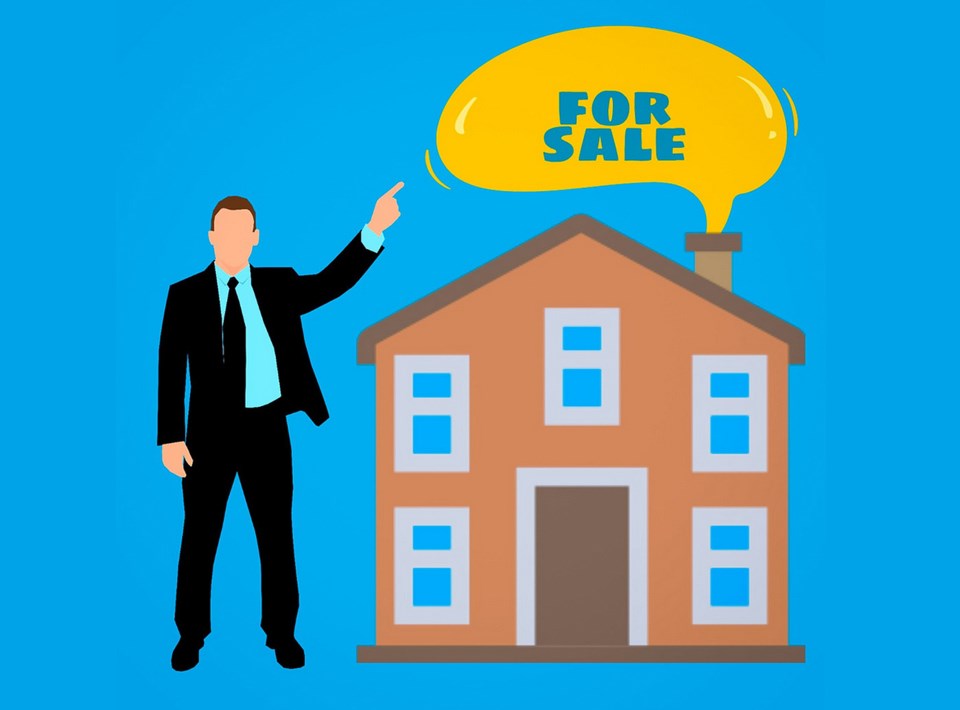 Single-family houses in Delta saw huge year-to-year price increases but they levelled off in June.Pixabay

The Greater Vancouver Real Estate Board says that while still elevated, home sales and listing activity in June eased back from the record-setting pace seen in March and April of this year.

The REBGV notes residential home sales in the region saw a 54 per cent increase from sales recorded in June 2020, but an 11.9 per cent decrease from the homes sold in May 2021.

The benchmark price for single-detached house in Ladner was $1,285,200 in June.

That’s almost unchanged from the previous month but up 27.6 per cent compared to June 2020.

The benchmark for a house in Tsawwassen was $1,370,500, also almost unchanged from the previous month but up 21.5 per cent over the year.

Meanwhile, the Fraser Valley Real Estate Board says sales in its area remained robust in June.

However, for the first time since last September, monthly sales did not break a historical record.

In June, the FVRB processed a decrease of 24 per cent compared to May, but a 31 per cent increase compared to June of last year.

According to the FVRB, the benchmark for a detached single-family house in North Delta was $1,198,400 in June, down slightly from the previous month but up 30 per cent over the year.