Delta looking at measures to deal with Surrey road plan

Although not continuous, 84 Avenue has been identified as an arterial road on Surrey’s road classification map since 1989
Jun 4, 2021 5:30 PM By: Sandor Gyarmati 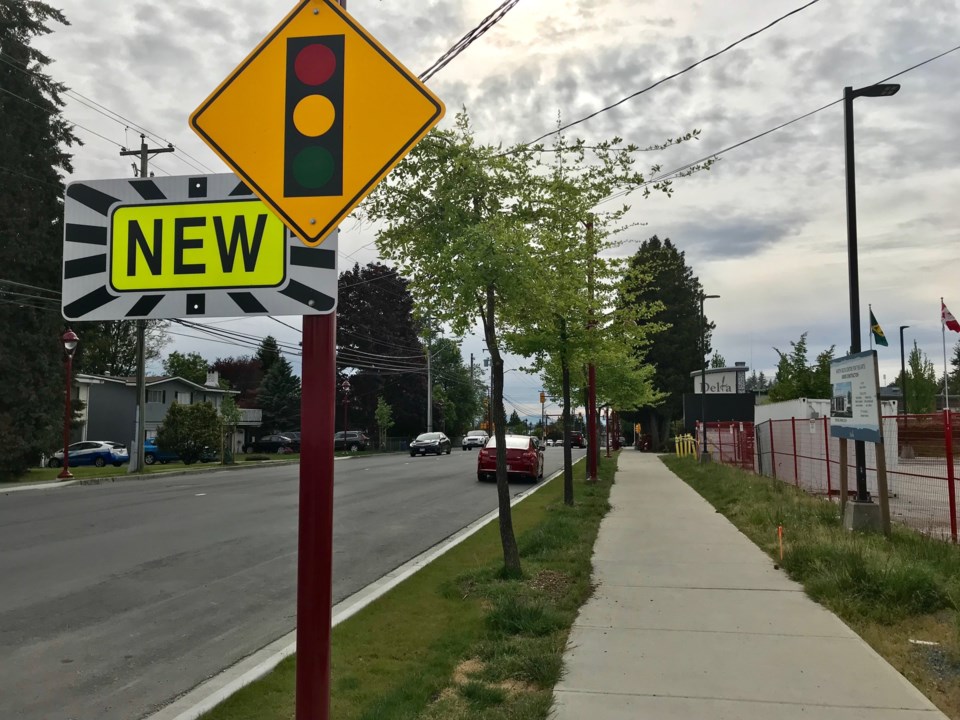 The City of Delta will look at what actions it can take to deal with a major road expansion plan in Surrey.

Council on Monday discussed a plan by the City of Surrey to connect 84th Avenue to King George Boulevard and 140th Street at the south end of Bear Creek Park.

Delta is concerned about a flood of additional traffic that would spill over from Surrey.

The plan was approved by Surrey council Monday night in a narrow vote following a heated debate.

It requires the construction of two missing sections for the road to be continuous on the Surrey side.

Surrey had considered completing the missing segment of 84 Avenue between King George Boulevard and 140 Street in previous years but didn’t proceed due, in part, to opposition from Surrey residents concerned about increased traffic and potential impacts to the park.

“With the proposed 84 Avenue extension in Surrey, there are potential traffic implications for North Delta and the Social Heart area. Many of North Delta's public facilities are located along 84 Avenue, including the North Delta Recreation Centre, Public Safety Building and the North Delta Centre for Arts. An increase in commuting through traffic remains an ongoing concern to the residents of North Delta,” a Delta staff report notes.

The report adds that several potential measures Delta can undertake including restricting traffic along 84 Avenue in Delta if the road cross-section within Surrey were to be expanded to four-vehicular travel lanes in the future.

Coun. Lois Jackson described Surrey’s plan as the creation of a new arterial highway between the Fraser Highway and Scott Road (120 Street), which would hurt the livability of people residing on the Delta side of Scott Road.

“If we get Surrey rat running through 84th more than they are now, I mean, we’re having trouble just keeping our heads above water now. It’s going to be unlivable here. I can see a lot of people just choosing to say ‘I’m leaving now’ and that is a terrible shame,” she said.

Mayor George Harvie said that even if Surrey doesn’t expand the road to four lanes, growth in that city could result in much higher vehicle counts, which should prompt Delta to initiate action to protect Delta’s neighbourhoods.

It notes, among other things, that a continuous 84 Avenue corridor creates an opportunity for increased transit service along the avenue in the future.

The plan, meanwhile, remains a controversial one in Surrey as questions have been raised about that city’s recent public engagement process and an opposition petition with thousands of names not included as part of a report to council.