Delta parents get wake-up call from police on pot edibles

The sugary treat looked identical to a regular grocery store confection, but packed a punch with more than 400 milligrams of THC, the psychoactive ingredient in marijuana.

Though cannabis was legalized Oct. 17, edibles will not be legal until sometime next year, said Gallamore, but that is of little concern to entrepreneurs who are cooking up pot-infused candies, cookies and even energy drinks. 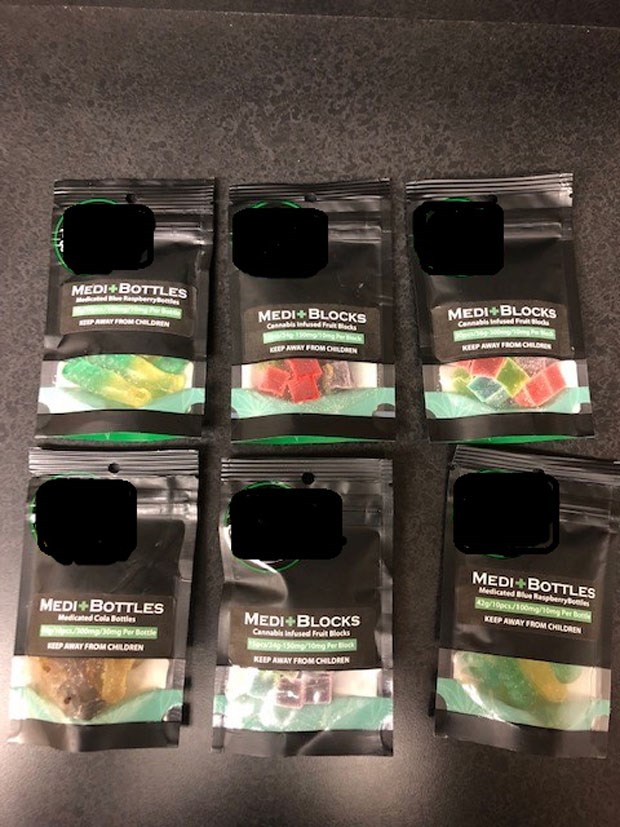 “When I started doing my research, the biggest danger of consuming an edible orally is that it takes a lot for it to go through the digestive system,” said Gallamore. “It could take anywhere up to two hours to feel the effects of it, so the problem with kids when they smoke marijuana or they vape they get an instant high and with the edibles they don’t feel anything right away, so they are consuming more and that’s where the risk of almost coming to a poisoning.

“As a parent, I wouldn’t want my daughter taking any kind of drug, especially an edible like this that is so potentially harmful.”

These factors prompted Gallamore to reach out to the Delta School District to host a parent forum Wednesday night at North Delta Secondary.

“We are not hear to fear monger, we are here to provide good information so you can have these discussions with your children,” said district assistant superintendent Brad Bauman. “We’re grappling with this in our schools. We have lots of kids who are talking about this. It is obviously not legal for children to use any cannabis products, but we are worried on some levels about the marketing.”

During his presentation, Gallamore showed slides of a number of common items – brownies, Rice Krispies Treats, candies, even peanut butter and jam products – all laced with higher levels of THC that could be harmful. 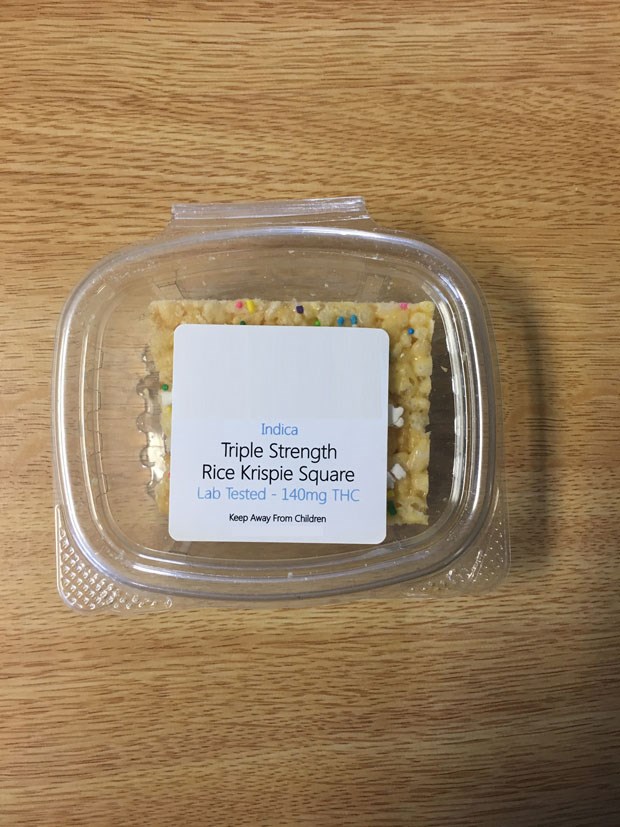 He said many of the products and packaging are being marketed towards kids.

“There was a girl on Vancouver Island in October that was poisoned because she ingested far too much,” he said. “Many of these products, even though illegal in Canada, can be sourced off the internet and bought through an Interact e-transfer. We just want parents to be aware that these products are out there and to have these conversations with your kids about the potential dangers of these products. You just can’t go and ingest a 50 to 100 mg THC bar as a kid and expect that there won’t be consequences.”
Gallamore said it’s all about creating a dialogue with your kids.

Bauman said the school district continues to work with the DPD to educate staff, students and parents about the dangers these drugs could possess.

“It’s across the board. It’s not new that we are dealing with substance use issues in schools, but what is changing for us and why this is important to begin to talk about this in different ways,” said Bauman. “Our concerns are the products they are consuming are not safe and they are in different forms than they used to be and they are unaware of what they are taking.

“We’re not here to debate what is legal and what’s not. We want to teach our kids and educate them about healthy choices and if they are making choices that could put them at risk, we want to educate parents, teachers and counsellors.”