A consultant’s equity, diversity and inclusion assessment of the city will be discussed at the task force’s next meeting
May 16, 2021 12:00 PM By: Sandor Gyarmati 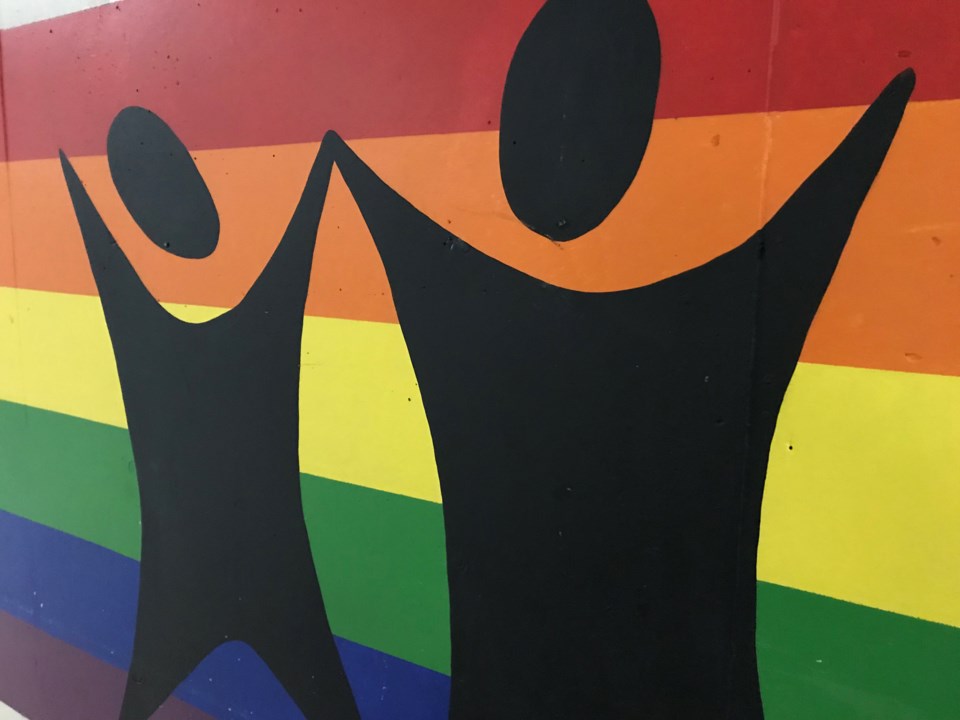 It was noted at the first task force meeting that schools are the foundational blocks for building inclusive communities.Sandor Gyarmati/Delta Optimist

A new Delta civic advisory committee, formed to come up with recommendations to council on actions to support diversity and inclusion, as well as combat racism and discrimination, will hold its second meeting on Monday.

The Mayor’s Task Force on Diversity, Inclusion and Anti-Racism includes members from a wide range of backgrounds who will discuss issues as well as potential initiatives including increasing community engagement.

“Right away last year we asked for a consultant to compile a report card and that consultant also did a report card on the Delta Police, so we (the committee) will be reviewing that report card on Monday and making recommendations to council,” said Mayor George Harvie, chair of the task force. “I’m very appreciative and complementary of all the people who applied. This was the highest number of applicants we had for any committee. We have very good representation from all residents throughout the community including First Nations, through TFN. I’m very pleased with the group and their determination. I have said that their dedication and determination will make a difference.”

At their first meeting a month ago, it was noted that the membership of the group includes more   community members than staff.

The members were encouraged to speak freely and all topics are open for discussion.

The intent is that members will see actual change from meeting to meeting, as it is to be a committee focused on taking action, while staff will ensure that proposals will be turned around quickly.

During their first roundtable discussion, members and staff shared personal experiences of how racism and prejudice has touched them or their families.

The members agreed that in order to make changes within the community, the problems need to be first identified and acknowledged.

Task force members noted that the Mayor’s Youth Council has established a sub-committee to conduct a survey of high school students in Delta, seeking suggestions on how inclusion and diversity can be better encouraged in schools.

A recent survey was conducted by senior students at Sands Secondary in North Delta. It was also noted that the interactions and initiatives between the Tsawwassen First Nations and the municipality have been positive, but there exists a need to connect Indigenous communities to large development projects throughout the province.

Harvie said that Delta Police Chief Neil Dubord would speak at a future task force meeting regarding the increase in hate crimes in the community.

In addition to members of Delta staff and Harvie, the task force’s membership includes

The city is still looking into how the meetings can be best made available online for the public to view.