They were trying to come up with all sorts of ways to alleviate the traffic headache at the George Massey Tunnel including closing down all lanes to southbound motorists. In November of 1979, Delta Ald.
Aug 1, 2020 3:02 PM By: Sandor Gyarmati 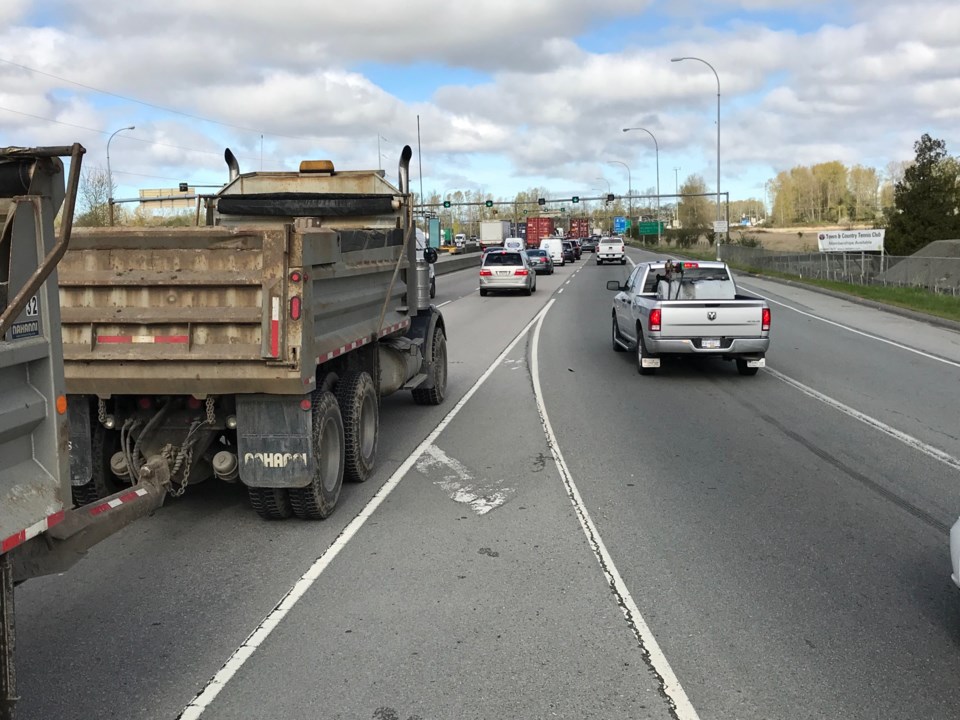 Delta formed a special committee in 1979 to come up with solutions to the worsening traffic conditions at the George Massey Tunnel.Delta Optimist file

They were trying to come up with all sorts of ways to alleviate the traffic headache at the George Massey Tunnel including closing down all lanes to southbound motorists.

In November of 1979, Delta Ald. Don Porter proposed closing Highway 99 to all southbound traffic during the morning rush hour, an idea endorsed by council.

Porter had met with Alex Fraser, then minister of provincial highways, to pitch the idea and Fraser promised to have his staff study it.

The proposal was to close the southbound lanes of the George Massey Tunnel between 7:15 and 8:15 a.m. on weekday mornings.

He also suggested that all four lanes of Highway 99, between the Oak Street Bridge and the Mathews Road interchange with Highway 10 be open to northbound traffic only.

If adopted, the move would prevent traffic travelling from Vancouver to Delta from using Highway 99 or the tunnel for an hour in the morning, while traffic heading to Vancouver would have access to four lanes instead of the existing two.

If successful, it would be expanded to include the evening rush hour with the tunnel and highway open only for southbound traffic for an hour in the evening.

“The problem is a drastic one and the solution also has to be drastic,” said Porter.

He also said there were enough alternate access routes for those wanting to travel southeast without using Highway 99.

Delta’s George Massey Tunnel Committee that year also pitched the idea to the City of Vancouver.

It was one of several ideas put forward including using three lanes for northbound traffic during the morning rush hour.

In a letter to Fraser, Porter also pointed out that the proposals are only short-term measures.

Fast forward to 2020, and the province is developing a business case on a preferred tunnel replacement option that is to be completed later this year.