Let's go back in time and visit a colourful Delta character of yesteryear.
Dec 8, 2018 8:00 PM By: Sandor Gyarmati 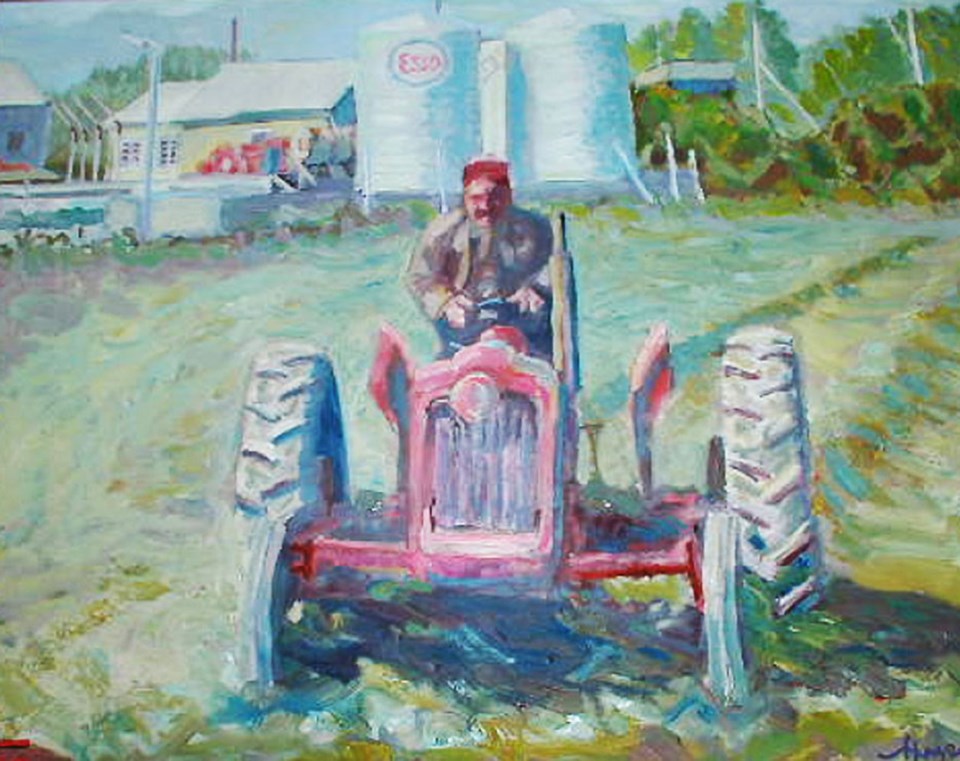 Chung Chuck led an unrelenting conflict between Chinese farmers and boards that were set up to control and regulate the price and flow of crops.

Let's go back in time and visit a colourful Delta character of yesteryear. This painting by artist Robin Hooper depicts local farmer Chung Chuck, seated on red tractor while ploughing his potato field which was located on the site of the former Ladner Chinatown.

Born in 1898 in Canton, China, Chung Chuck came to Ladner in the 1920s and worked his way up to a foreman at the pea cannery.

In 1929, he purchased his potato plot and built a combination house and potato storage shed. This building, with its large sign reading “Chung Chuck Potato Grower,” stood as a landmark in Delta for over 50 years.

Chung Chuck made a name for himself as one that would fight hard for his rights, a credo which often brought him in conflict with the law.

Beginning in the 1930s, he was arrested and jailed multiple times for bootlegging his potatoes rather than selling through the marketing board.

To properly defend himself, he thoroughly educated himself in the law, amassing a large personal collection of law books.

Chung also rented the waterfront to house boaters. In a famous incident in 1977, he held Delta officials at bay with a shotgun for four hours after the municipality threatened to shut off the water supply to the house boaters, and to the farm, unless all the utilities were brought up to code and taxes per boat were paid. Chung’s colourful life, and in particular this confrontation over the house boats, generated enough interest that CBC turned his story into a made for TV movie. 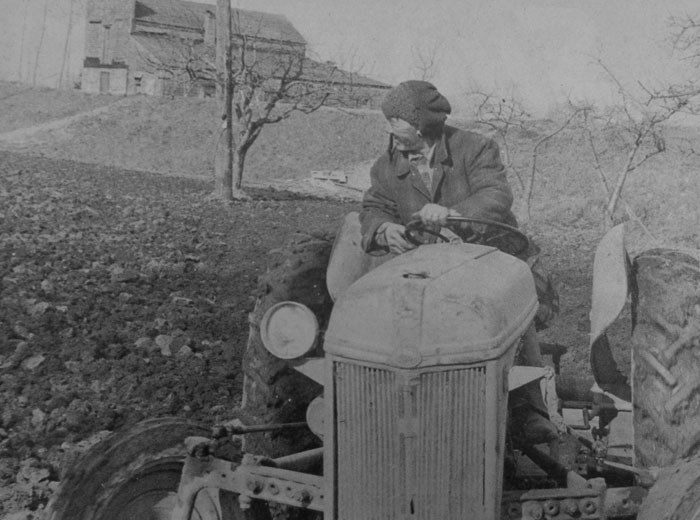