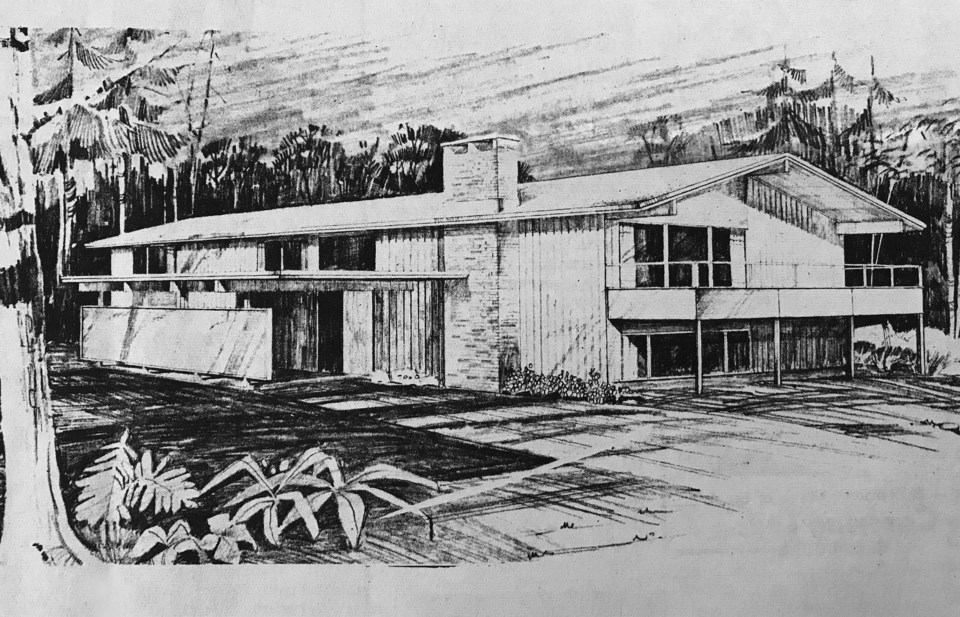 A typical real estate ad in the pages of the Optimist in the 1960s showing single-family homes on large lots for sale. Few other forms of housing were built in the City of Delta during that time.Delta Optimist file

How times have changed.

Going back to the 1965 pages of the Delta Optimist, one can see the fierce resistance Delta homeowners were showing to the idea of condos, duplexes and basement suites encroaching upon their detached single-family housing neighbourhoods.

An article from June 30th that year covered a municipal council meeting that had taken place two days before where a delegation of South Delta residents asked for the city to refuse all permits for such alternative forms of housing.

The South Delta Taxpayers’ Society complained how the current zoning bylaw was inadequate, and had the city properly dealt with it a year earlier “present instances of hardship of one-family residences having duplexes next to them could not have happened.”

The society stated “single-family residents should be given protection from encroachment from rental apartment facilities and duplexes” and that Delta should steer clear of over intensifying “population density in areas specifically chosen by the buyer for space and quiet.”

The single-detached house was the predominant housing option during Delta's growth boom in the 1960s and 1970s.

A Delta civic report a couple of years ago noted ownership is not always an option for low and moderate income households, making the continued availability of purpose-built rental housing important.

The Canada Mortgage and Housing Corporation (CMHC) reported that Delta's rental vacancy rate in 2018 was 1.3 percent, whereas a healthy residential rental market typically has a two percent to three per cent vacancy rate.

Delta council this week approved a major change in Delta’s housing policy, which could open the door for more homes being eligible to have secondary suites.

The amendments include eliminating the requirement for a minimum lot width of 49-feet to be eligible for a suite and allowing suites on properties that can fit three on-site parking spaces regardless of parking configuration.

Delta currently has over 2,800 dwellings with a secondary suite occupancy permit, with approximately 75 percent of the authorized suites located in North Delta, according to planning staff.

The City of Delta is also working on putting together a new housing action plan.

Staff expect to report to council in February on the public feedback results and will then follow-up this spring with a further report and a draft action plan.

It will be followed by additional consultation.

1625
Letters: People of Delta should not pay this bill
467
Dolphins Swim Club getting national and provincial attention
412
City of Delta cruise ship terminal could depend on Massey Tunnel replacement
345
Letters: Why is the word “God” still part of our national anthem?
334
Letters: How does the Premier feel about travelling to get his vaccine?