Delta updates events cancelled or going virtual-only due to coronavirus

Delta staff say little chance in person gatherings and events will be allowed or safe to do so for the near future
Jan 16, 2021 6:30 PM By: Sandor Gyarmati 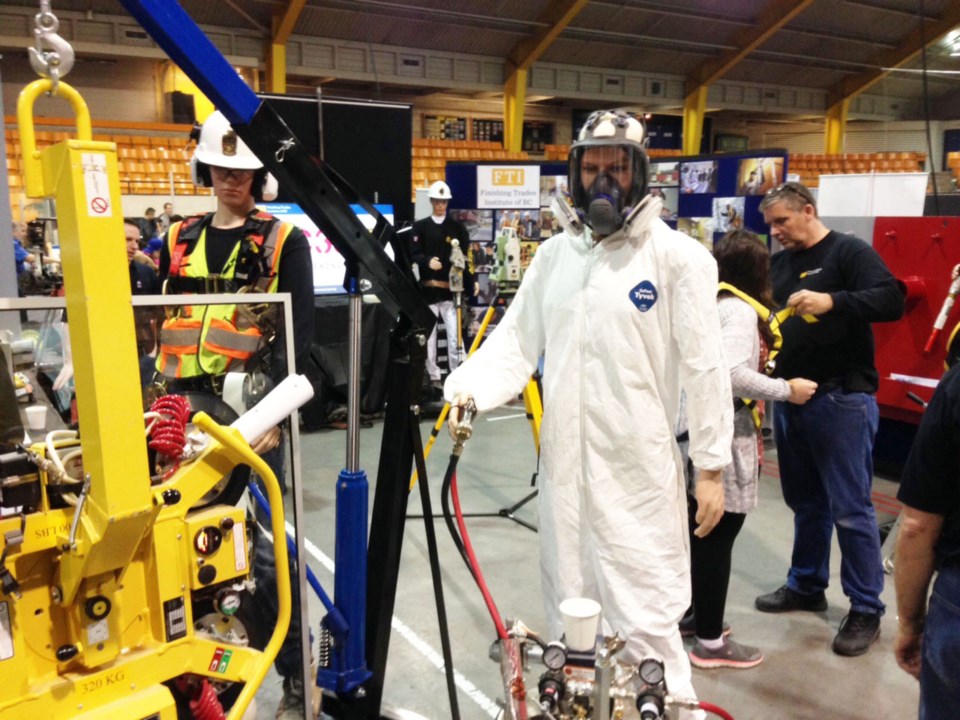 The annual Delta Trades and Technical Fair is among the events that won’t be held this year. Delta Optimist file

The City of Delta has just updated the list of upcoming community events that have been cancelled, postponed or going virtual due to the ongoing COVID-19 pandemic, which is well into its second wave in B.C.

City staff say they’re continuing to work with the organizers to develop alternate ways to hold as many events as feasibly possible virtually.

In many cases, planning for events later in the summer have not begun.

Parks, recreation and culture director Ken Kuntz told council this week the city will try to be as creative as it can to hold as many events as possible, just not in large, in-person gatherings.

He also said they’re hoping each event will be unique.

Events next month such as Heritage Week and Delta Idol will be virtual while Battle of the Badges is cancelled.

Other events down the road such as the Easter Parade and Delta’s Trades and Technical Fair are also cancelled, while the grand opening of the Douglas J Husband Discovery Centre has been postponed.

Beyond that, other events such as the Ladner Pioneer May Days, as of now, is to be virtual as well, while others such as the North Delta Family Days are still to be determined.

The Boundary Bay Airshow and Tour de Delta are among those other events cancelled.

Further updates for events will be provided by the city as more information on the state of the pandemic is known.

For the complete current list of events that are either cancelled or going strictly virtual, check: https://delta.civicweb.net/document/201215.