He was an inspiration for his family. That’s how Greg Mills is being remembered following his sudden passing May 22.
Jun 1, 2020 7:00 AM By: Sandor Gyarmati 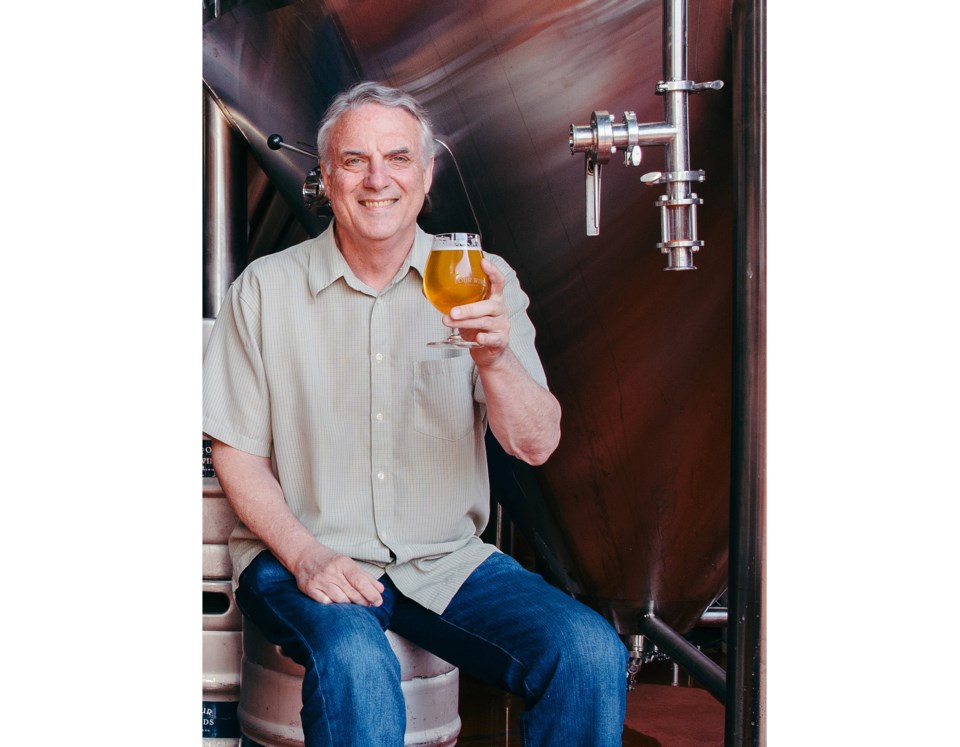 He was an inspiration for his family.

That’s how Greg Mills is being remembered following his sudden passing May 22.

Mills, 66, with his sons started up the widely popular Delta-based Four Winds Brewing Company seven years ago at an age most would be planning to wind down.

In an interview a few years ago, the longtime South Delta resident said retirement wasn’t in his nature.

His family having deep roots in the community, Mills and his brothers helped run Mills Paint, a locally based business started by his grandfather in 1930.

After selling the paint business in 2005, Greg Mills decided to try his hand at building wooden boats as well as brewing beer at home.

He decided to get back into business again with his family in the rapidly growing craft beer industry with his sons, Brent, Sean and Adam, each focused on different parts of the business which would go on to win several awards.

“Without these young guys involved, I wouldn’t have gotten into it,” said Mills, who added he enjoyed working with his boys.

A Delta Citizen of the Year recipient, Greg was also a music lover and loved living by the ocean, appreciating the many sunsets he would enjoy on Tsawwassen Beach.

“Greg was a great father. I'm reminded that we had a very sport centric household growing up. Not only did he help coach many of his children's sports teams, he drove them to and attended nearly every game throughout his four children’s youth sports years,” said Adam.

Greg is said to have led by example, imparting valuable lessons for his family.

Predeceased by his wife Barbara, he is survived by his brothers Grant, Dave, John and Jim, his four children Brooke, Adam (Melissa), Sean, and Brent (Alison), and his grandchildren Daphne, Jade and Mable.

The family says a celebration of life will be planned for a time better suited for a larger gathering.