DP4 would be closer to Tsawwassen community than T2, says Delta

The City of Delta has plenty of questions when it comes to the alternative proposal for port expansion at Roberts Bank.
Dec 2, 2020 10:30 AM By: Sandor Gyarmati 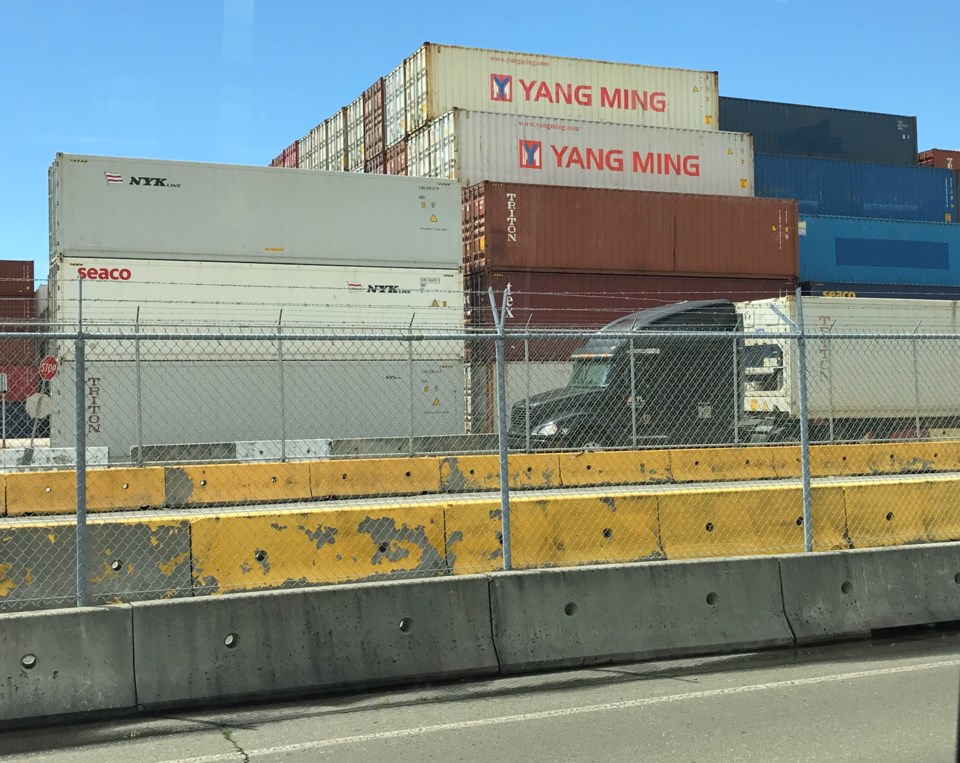 Delta staff note the goal is to ensure key issues and concerns are identified for further study and consideration at this early stage in the DP4 process.Delta Optimist file

The City of Delta has plenty of questions when it comes to the alternative proposal for port expansion at Roberts Bank.

Council last week endorsed a staff report on the proposal by Global Container Terminals, the current port operator at Roberts Bank, to build a new fourth container berth at the existing facility, a project called DP4.

The DP4 project currently is undergoing a coordinated assessment process involving the B.C. Environmental Assessment Office and the Impact Assessment Agency of Canada.

Those agencies invited feedback on the Initial Project Description for DP4 during a public consultation period that closed last week.

In its submission, Delta asked lengthy list of questions and requests including that GCT undertake a traffic impact assessment for the project, as well as take a collaborative approach to address off-terminal road and rail traffic impacts.

Delta is also asking that GCT evaluate the impacts of DP4 on critical habitat and the wildlife, including impacts on biofilm, eelgrass, migratory birds, and southern resident killer whales.

The city is also reiterating its concerns regarding organized crime and port security, and supports close collaboration between policing and regulatory agencies and the terminal operator.

The report also notes that since DP4 will bring terminal operations closer to the Tsawwassen community than T2 or the existing GCT terminal, GCT is asked to undertake a full assessment of the noise, lighting, vibration, air quality and human health disturbance impacts, including proposed mitigation measures for both the construction and operational phases of the project.

According to the report, the initial comment from GCT is that a human health risk assessment will be conducted.

The report adds that GCT is a tenant of VFPA and that the DP4 will also require approval from the port, even if it receives the required federal and provincial authorizations. It is the subject of legal action between GCT and VFPA.

Representatives from GCT are scheduled to make a presentation at the Dec. 7 council meeting.