Federal loans could be coming for Point Roberts’ businesses

There may be some financial relief on the way for Point Roberts’ businesses that have been greatly impacted by the Canada/U.S. border closer since March. U.S.
Sep 18, 2020 7:00 AM By: Mark Booth 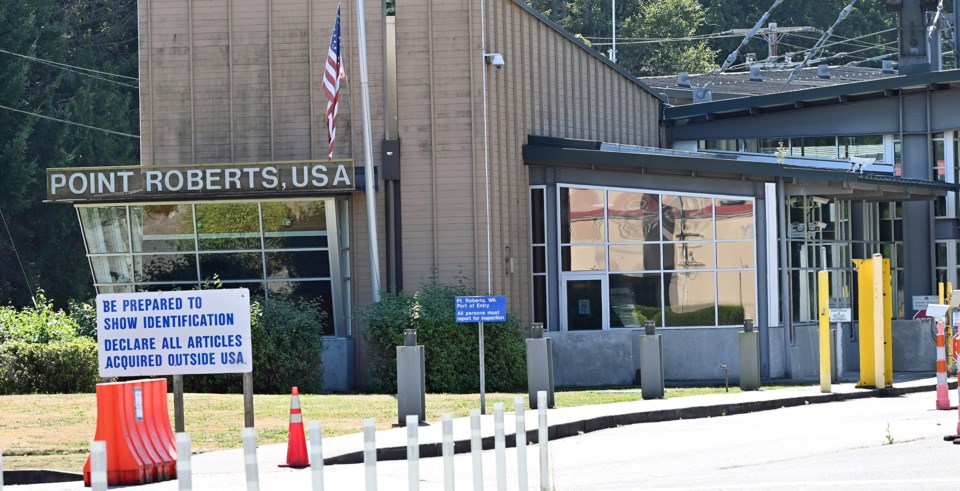 There may be some financial relief on the way for Point Roberts’ businesses that have been greatly impacted by the Canada/U.S. border closer since March.

U.S. Senator Patty Murray (D-WA) has introduced legislation to help small businesses in Point Roberts, as well as other American communities along border. The Remote Recreational Small Business Interruption Program Act would provide forgivable federal loans to eligible small businesses for up to 75 percent of last year’s revenue, so long as a business’s revenue dropped by at least half during the second quarter of 2020. Loan forgiveness would be reduced by any additional relief received through the Paycheck Protection Program or other federal loan forgiveness programs.

“Point Roberts and other border communities have faced some of the most difficult economic challenges of this uncertain time, and I’m going to keep pushing the federal government to provide relief and clarity to these communities as quickly as possible,” she added after introducing the legislation.

“The prolonged travel restrictions at the border have disrupted countless lives and exacerbated the devastating economic consequences of this pandemic for small businesses and local governments all over Whatcom County, especially in Point Roberts.”

Previously, Murray joined her Washington state congressional colleagues in a letter to the Acting U.S. Ambassador to Canada, urging cooperation between the U.S. and Canadian governments to find solutions that would allow limited and safe travel along the northern border for those who live and work in border communities like Point Roberts.