Food insecurity in the City of Delta 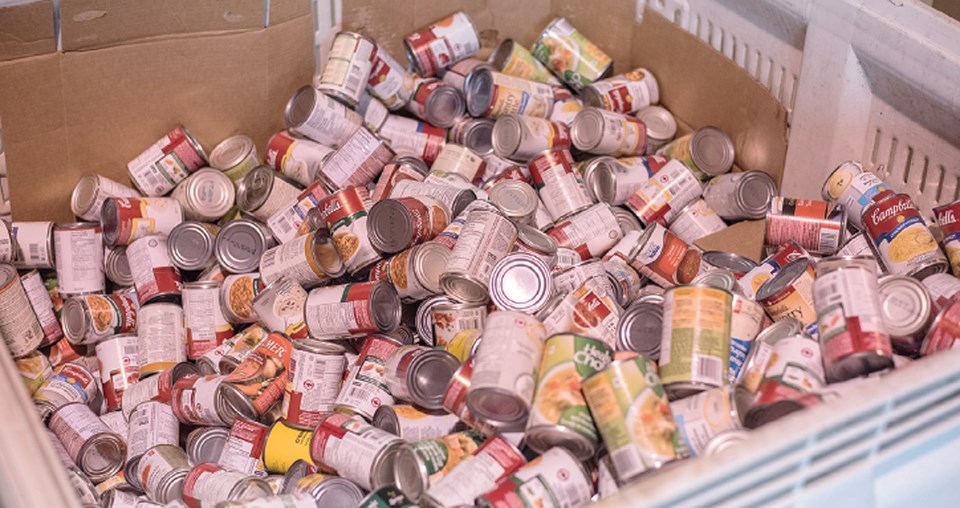 Council last week agreed that the city should submit an application to the province’s Poverty Reduction Planning and Action Program for funding to develop a poverty reduction plan.

It’s to identify community needs and actions that directly support vulnerable populations and low-income residents, including actions to increase food security in Delta.

A staff report notes food insecurity is directly related to income in that the lower the household or individual income, the higher the risk of food insecurity.

If the city is successful in its application, a Delta poverty reduction strategy will allow the city to consolidate poverty reduction work that has already been undertaken by various departments, conduct a comprehensive examination of community needs, develop and expand community partnerships.

“Food emergency services, such as food banks, are under-utilized in Delta while Delta families with children face higher food insecurity, as reported by Delta School District. Developing a better understanding of the underlying factors contributing to increased food insecurity for vulnerable populations will require continuous collaboration between the City and community partners,” the report states.

Data at the community level is not available.

Meanwhile, one-in-five children in B.C. live in poverty (18.5 per cent) and there are pockets of child and youth poverty in Delta.

In some areas of North Delta, the proportion of children under the age of 17 who live in low-income families reaches as high as 22.4 per cent. In comparison, the rate varies from 8.2 per cent to 12.7 per cent in Ladner.

Over 12 per cent of all Delta's children five years and younger live in low-income households.

As far as seniors 65 and over, in 2015, B.C. had the highest seniors' poverty rate of any province or territory in Canada at 8.8 per cent. Delta has a rate comparable to the provincial average poverty rate for seniors at 8.9 per cent.

Similar to child and youth poverty, the larger proportion of Delta's low income seniors is concentrated in North Delta.

However, early analysis of collected data on Delta's food security revealed that the pandemic has affected social/food services infrastructure and various emergency food programs in Delta are not currently available and/or operate at a lower capacity, the report states.

“One potential explanation for an increased uptake of DSD food supports is that there are more families now who are struggling with basic needs as a result of COVID-19 and they seek help where they can. Another possible explanation is that these families were food insecure prior to the pandemic and instead of going to food banks, are now accessing the increasingly available food supports provided by the DSD,” the report notes.

Council last week also agreed to look at options for a more permanent and accessible food bank in North Delta. South Delta has a food bank at the Lighthouse Church property in Ladner.

Staff will also continue to collaborate with the Delta Food Coalition and the school district to support local food security.